“The new plugin is excellent. The integration is tight, it makes it easier than ever for our Houdini artists to work in Renderman! We're all very excited to see the Houdini/RenderMan workflow get better and better!”
- Chris Rydalch, Production Technology Technical Director, Blue Sky Studios 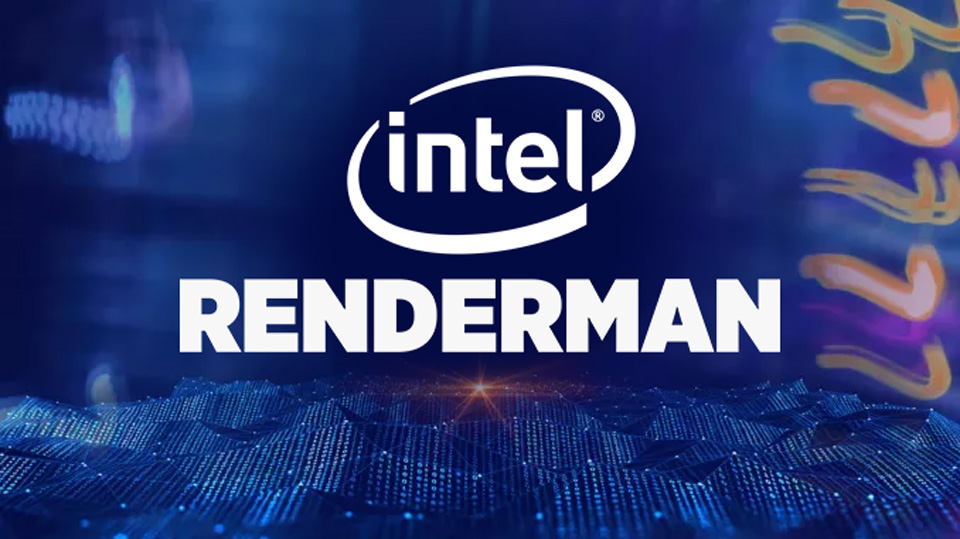 “We are excited to launch RenderMan 22.5 with a new feature: SIMD hardware acceleration of OSL.  With this new capability, we’ve seen up to 2x faster full renders, and 15% average speedups on a wide range of Pixar scenes using Intel Xeon Scalable processors with Intel Advanced Vector Extensions. Our joint development work with Intel and Sony Pictures Imageworks will be integrated into the open source OSL project to benefit all of its users.”
-David Laur, RenderMan Business Director

Pixar Animation Studios, a wholly owned subsidiary of The Walt Disney Company, is an Academy Award®-winning film studio with world-renowned technical, creative and production capabilities in the art of computer animation.  The Northern California studio has created some of the most successful and beloved animated films of all time, including Toy Story, Monsters, Inc., Cars, The Incredibles, Ratatouille, WALL•E,  Up, Toy Story 3, Brave, Inside Out, and  Coco. Its movies have won 35 Academy Awards® and have grossed more than $11 billion at the worldwide box office to date.  Incredibles 2, Pixar’s 20th feature, opened in theaters on June 15, 2018.