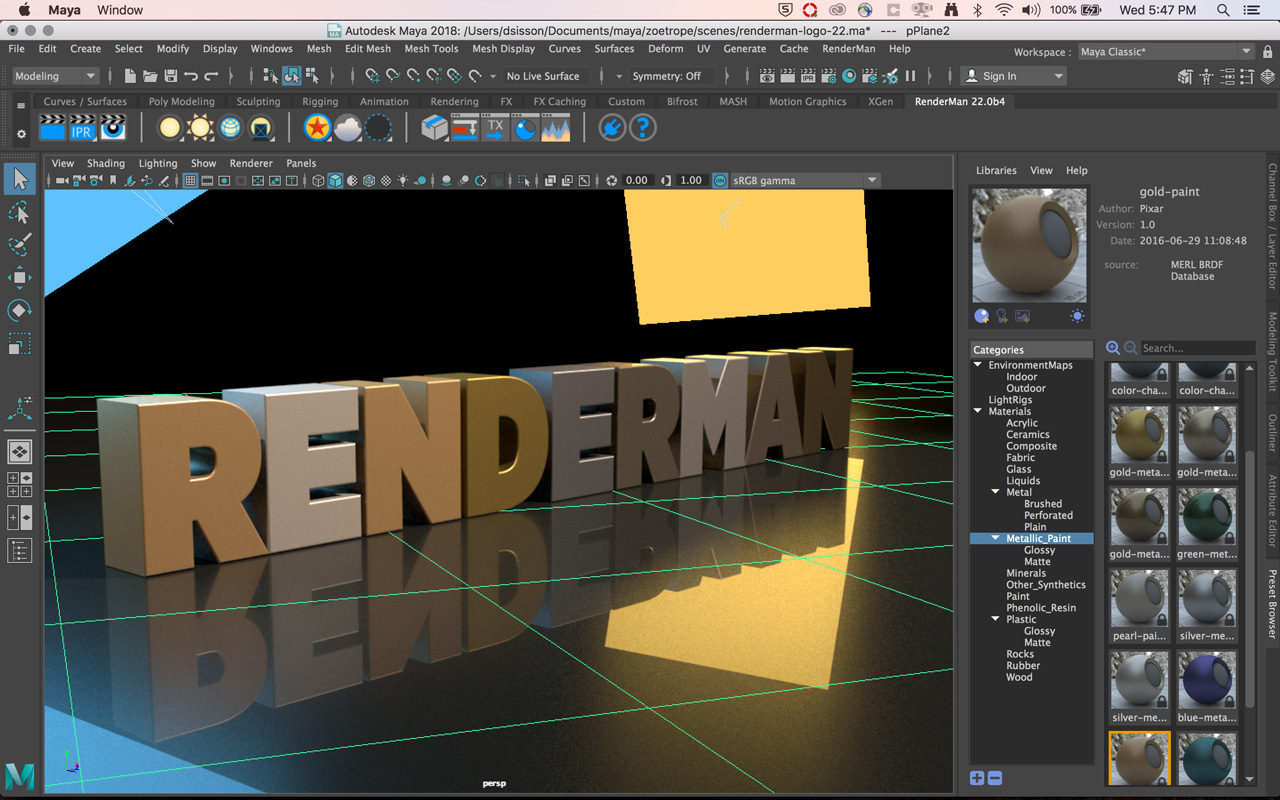 As we celebrate the 30th Anniversary of Pixar's RenderMan, learn how the technology has continuously evolved and see where RenderMan is headed in the future. Today RenderMan can deliver exceptional quality for any sized production, from blockbuster VFX to broadcast animation for television. Come learn about the major new developments in Pixar's core rendering technology, RenderMan. 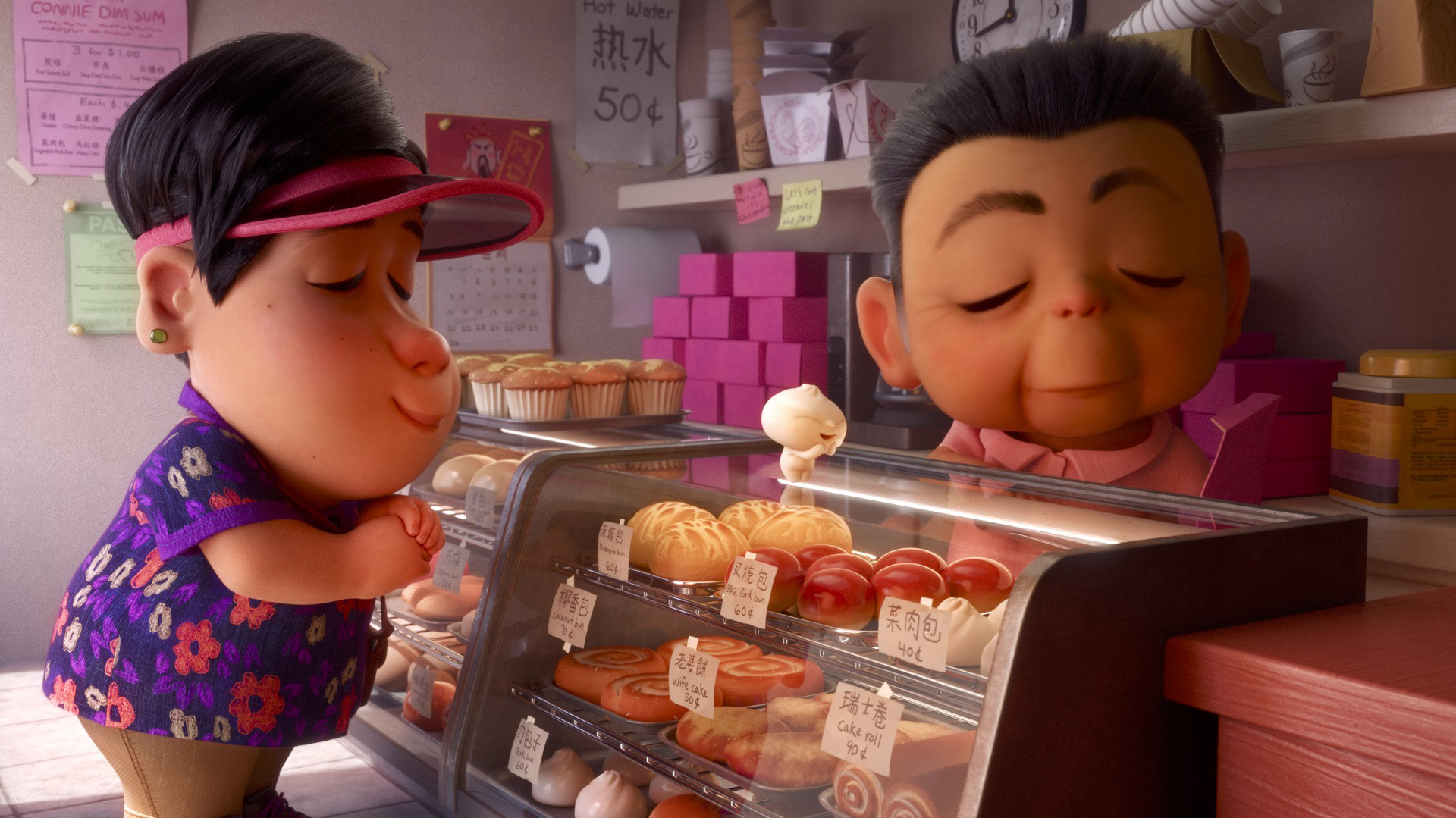 Our RenderMan team will be in France all week.
If you'd like to arrange a meeting please contact us.