Pixar’s most recent animated features, Turning Red, Luca and Soul all relied on RenderMan – from shading, to lighting, to rendering. With tools used on Pixar’s own feature films, the latest version of RenderMan 24 delivers powerful new workflows including a next-generation GPU accelerated renderer called XPU, a layered shading system from ILM, and a new interactive approach to NPR (non-photorealistic rendering) called Stylized Looks.

Pixar’s Dylan Sisson will show examples of how RenderMan can be used interactively with tools for Blender, Houdini, Katana, and Maya. 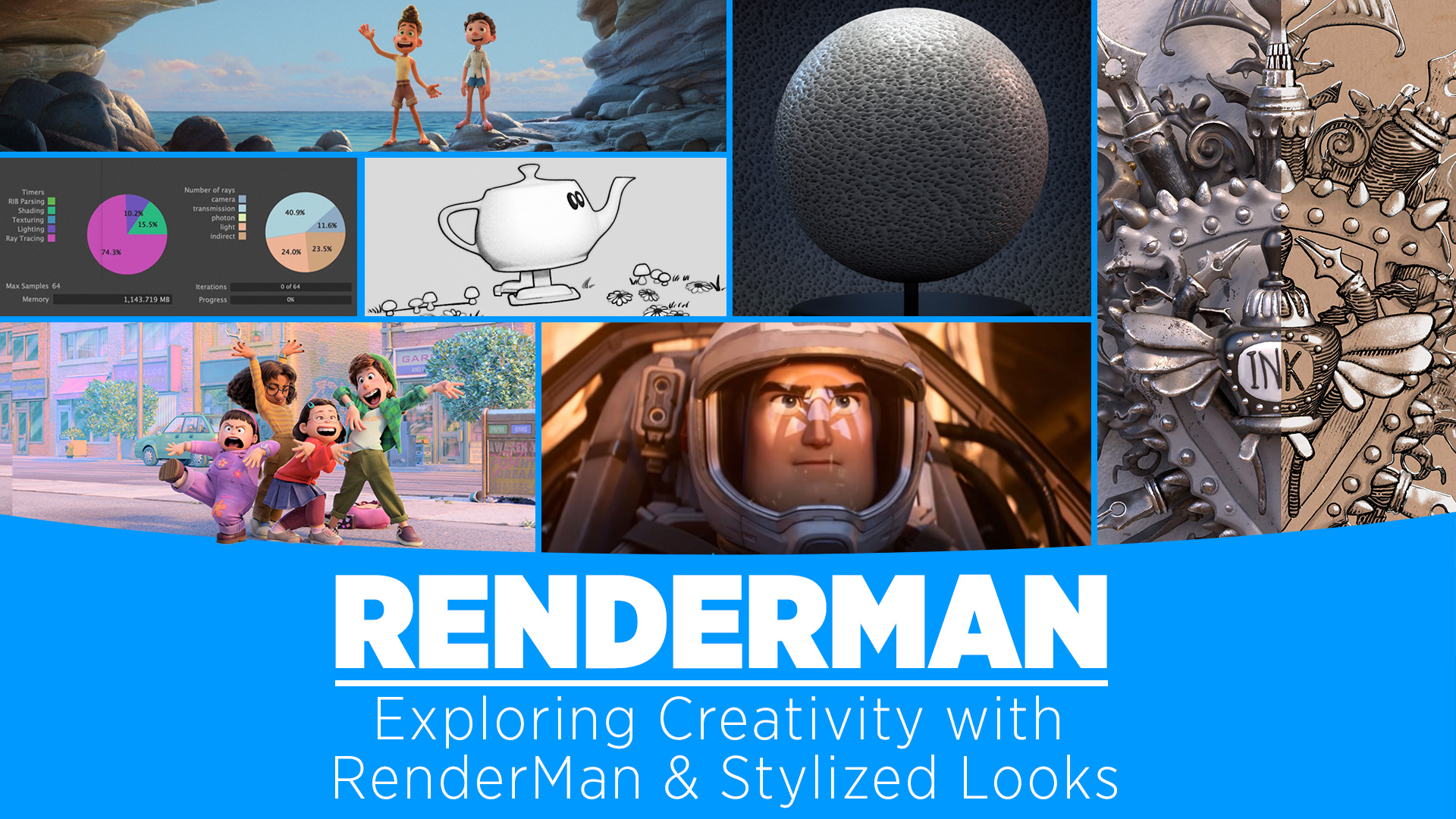 New technologies can broaden the horizons of creative expression, but in ways that are not immediately obvious. As artists, how do we discover the potential of new tech?

In this talk, Dylan will share his own R&D exploration of RenderMan's Stylized Looks toolset that has brought his interests in illustration, VR sculpting, and physically based rendering all together, to create convincing illustrative non-photorealistic rendering (NPR). RenderMan now delivers a toolset for creating a broad range of looks from photorealism to illustration, anime, etc.

Come learn how RenderMan's tools can unlock your own creativity.

Two Talks in One Location

Our RenderMan team will be in France all week.
If you'd like to arrange a meeting please contact us. 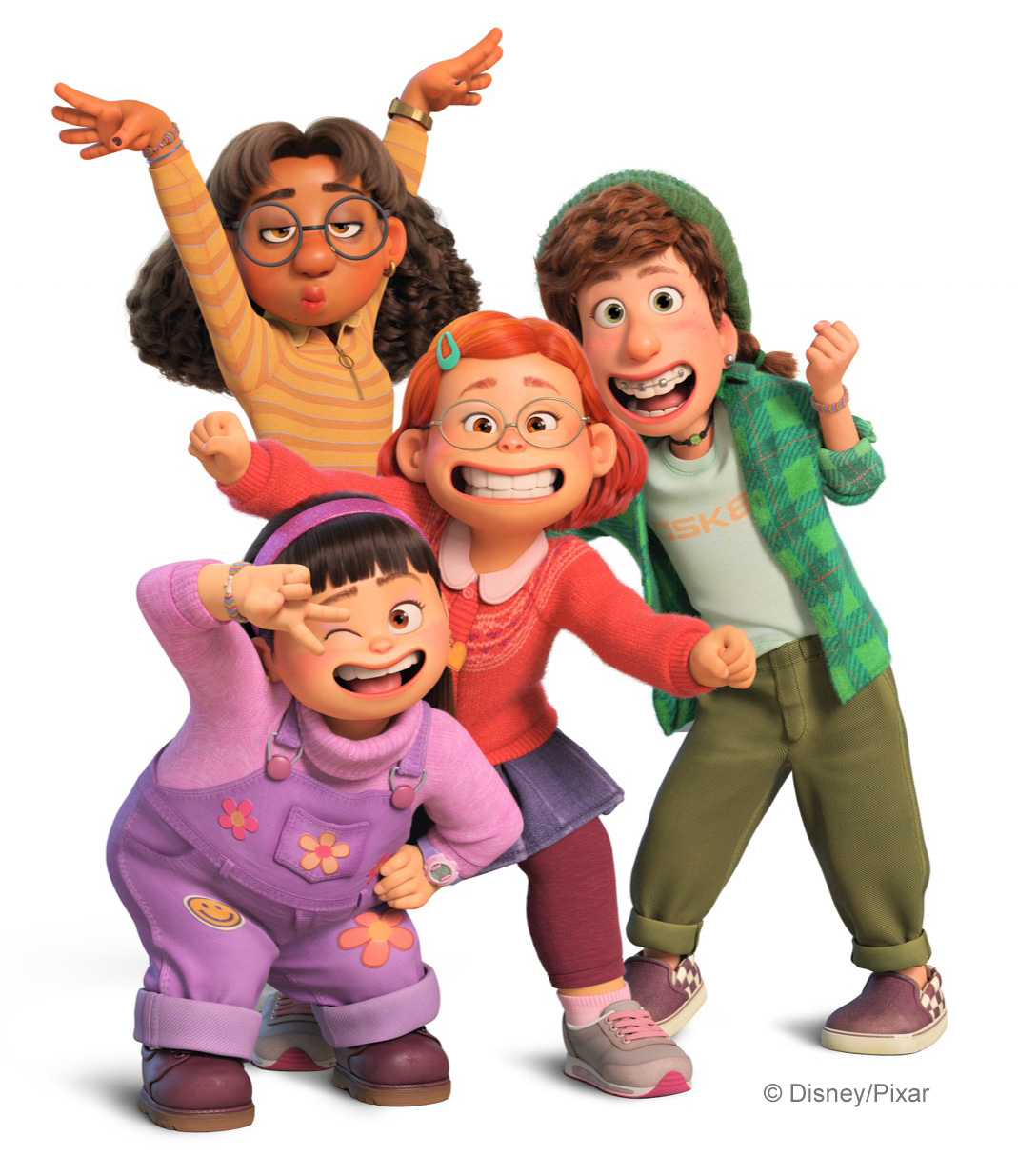