Founded in 1986, Mac Guff is one of the leading visual effects studios in Europe. They have worked on such films as Valerian and Taken 3, as well as advertisement, television, and music videos.

For their latest project: Gaston Lagaffe, Mac Guff has chosen to trust RenderMan for the delivery of over 150 visual effects shots, which featured highly photorealistic animal fur and feathers.

Gaston: Šeprtlja nad šeprtljama - trailer from 2i Film on Vimeo.

“...RenderMan convinced me. As a VFX Supervisor I find this renderer brings a lavishness to the picture ..."

One of the most important characters in the movie is Gaston's cat. "For our project, the real issue was fur, and the renderer that really convinced us was RenderMan. From a technical point of view it offered more possibilities, and from a visual point of view our raw renders were closer to what we wanted to achieve. We also knew we would have to handle white hair, and this is something we included early on in our tests," said Carine Gillet, CG supervisor at Mac Guff.

Mac Guff needed to represent white and black hair, making nuances in values and backscattering an important part of the look. 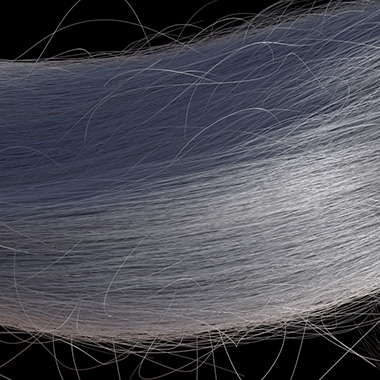 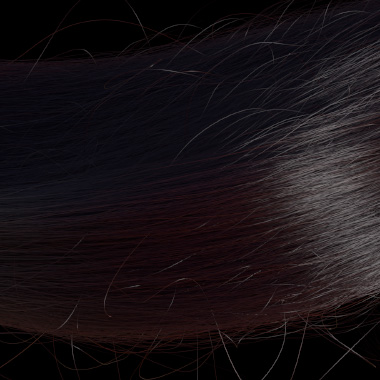 RenderMan has seamless Xgen integration with Maya and supports the leading plugins, including Joe Alter's Shave and Haircut and Peregrine Labs' Yeti.

Realism was a very important goal for the team at Mac Guff, and it took them many look-development tests and strong team concensus to choose a renderer. " The main difference was not about render times, but how each renderer handled light. There was also a big difference when it comes to softness and readability on white areas," said Yann Blondel, VFX supervisor at Mac Guff. "In the end, we had to use CGI on about 150 shots. We used RenderMan for each shot in the movie, even those whithout fur (environments, CGI objects)," concluded Yann. 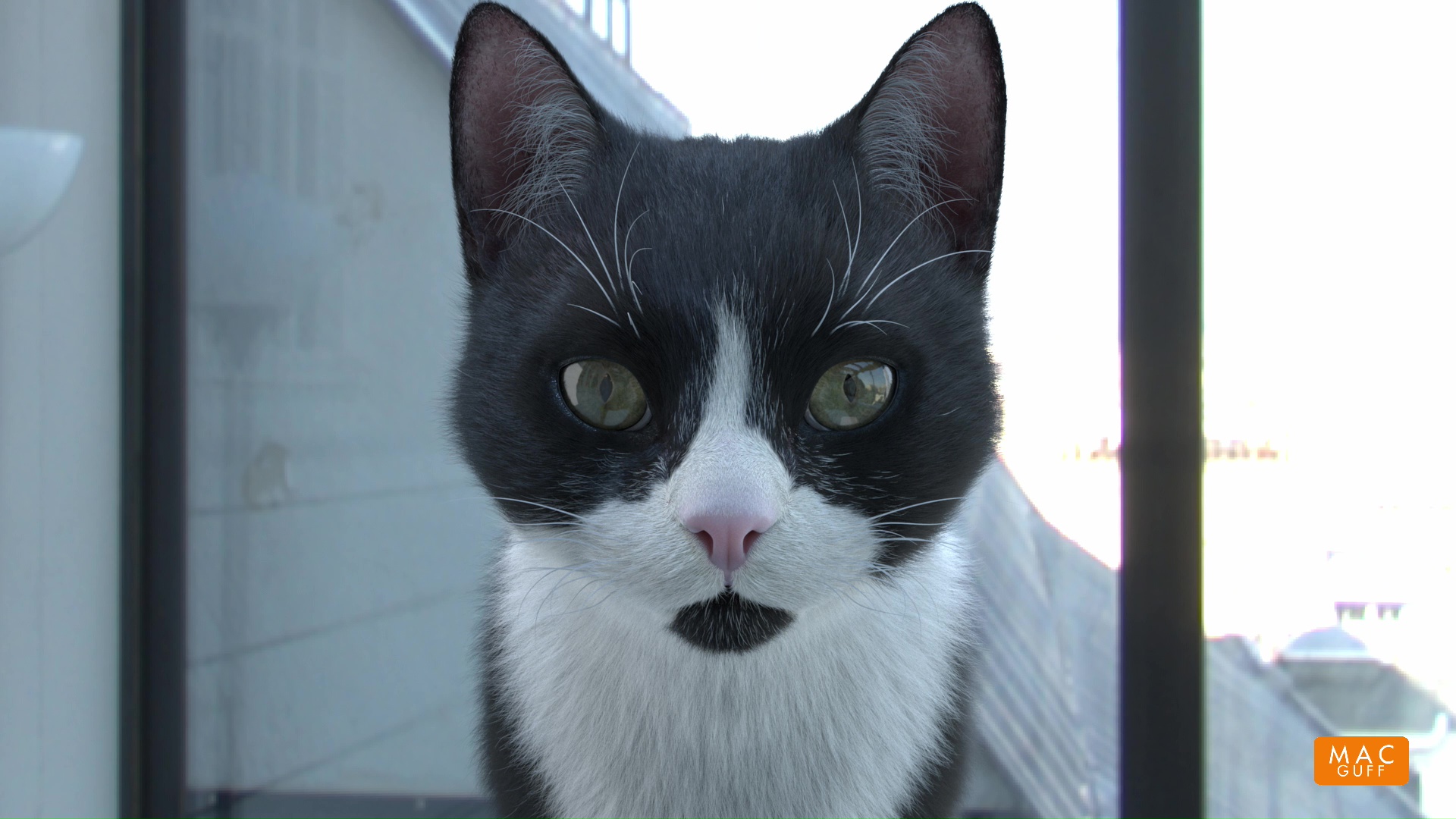 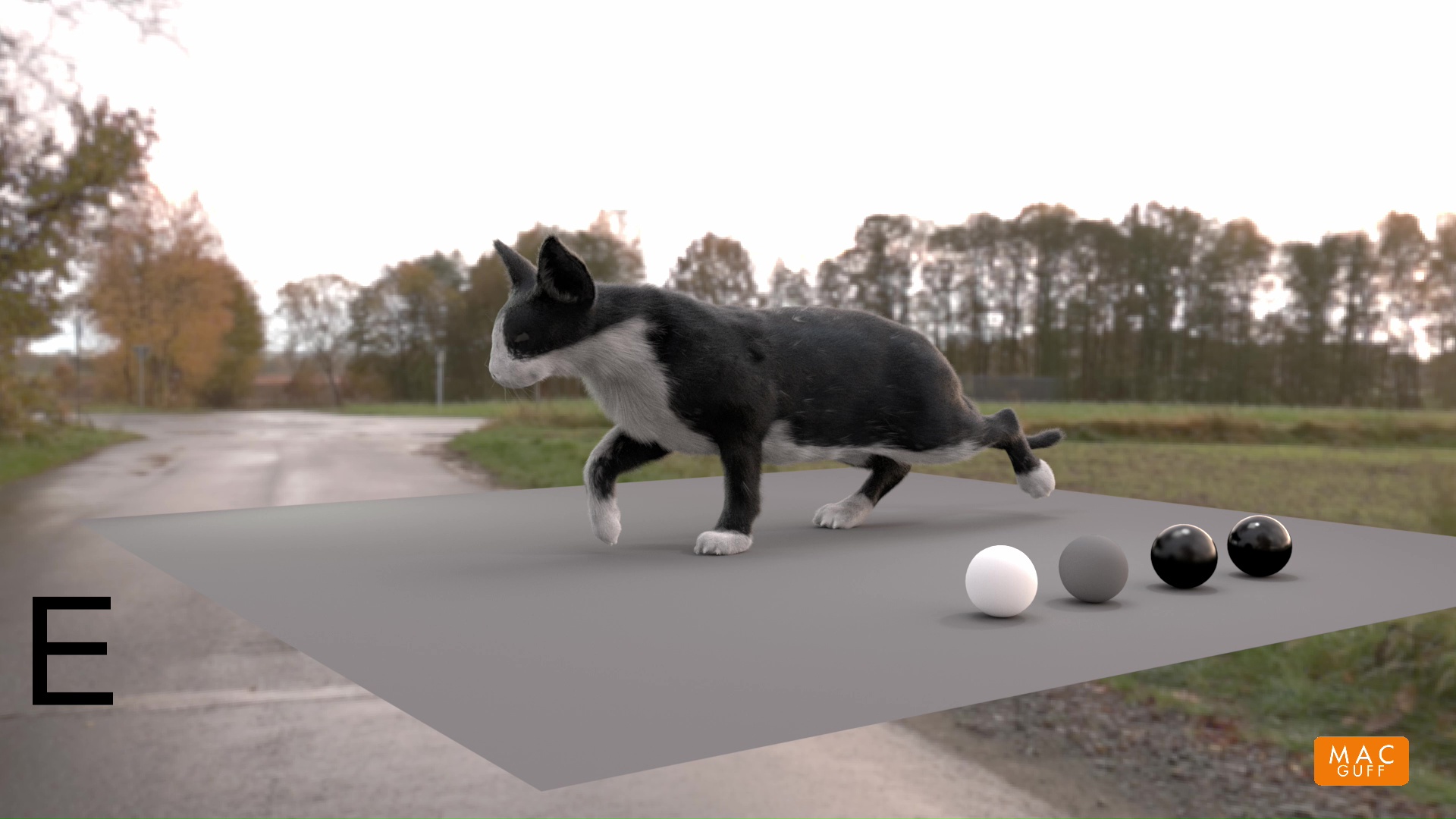 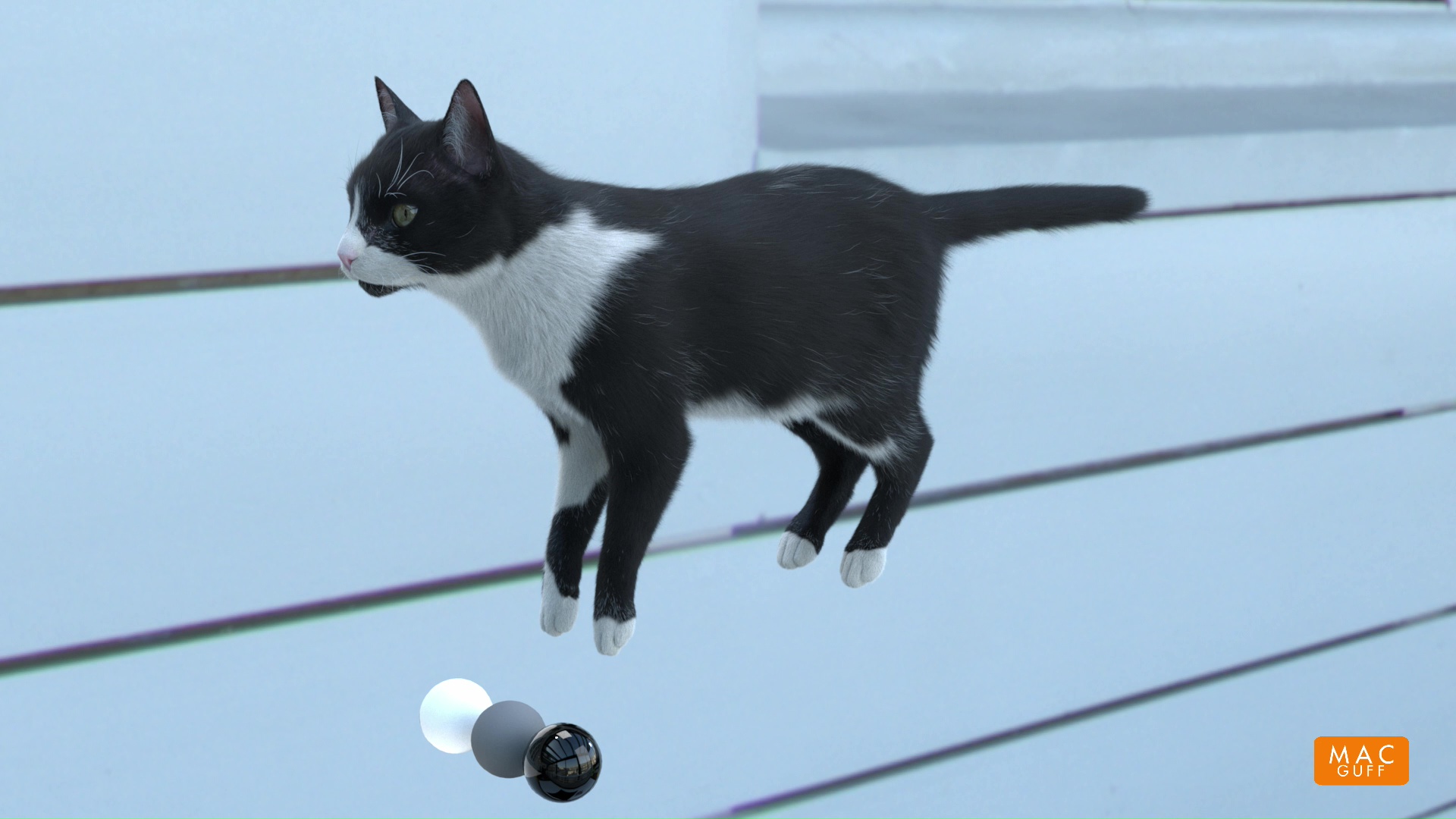 For more information, check out the original interview published by 3DVF, which includes in-depth look-development comparisons.