At the time the idea of "repeating textures" was so innovative that new techniques were invented to create these images. In fact Pixar took out several patents for the technology, developed by David DiFrancesco, which you can read more about here Method for Borderless Mapping of Texture Images. 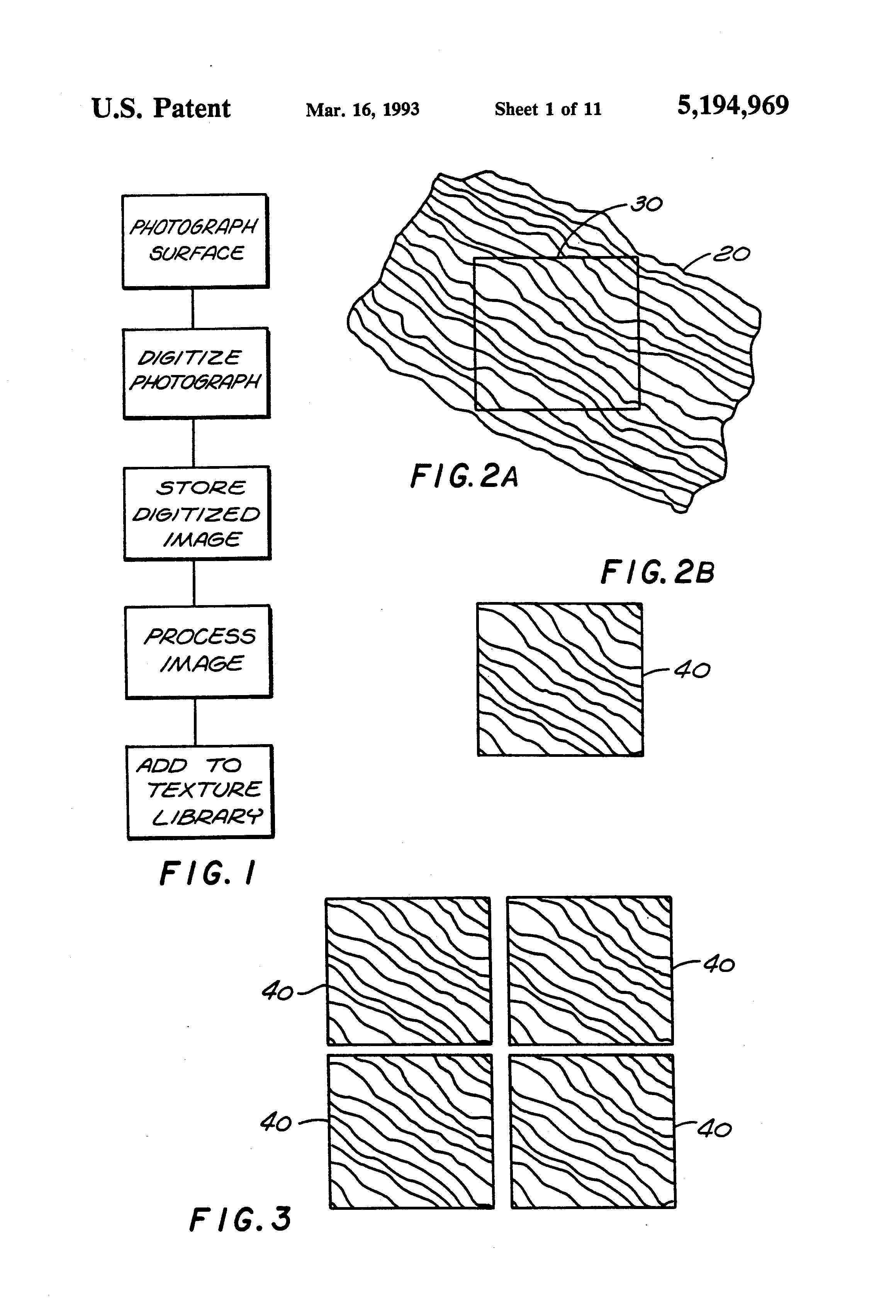 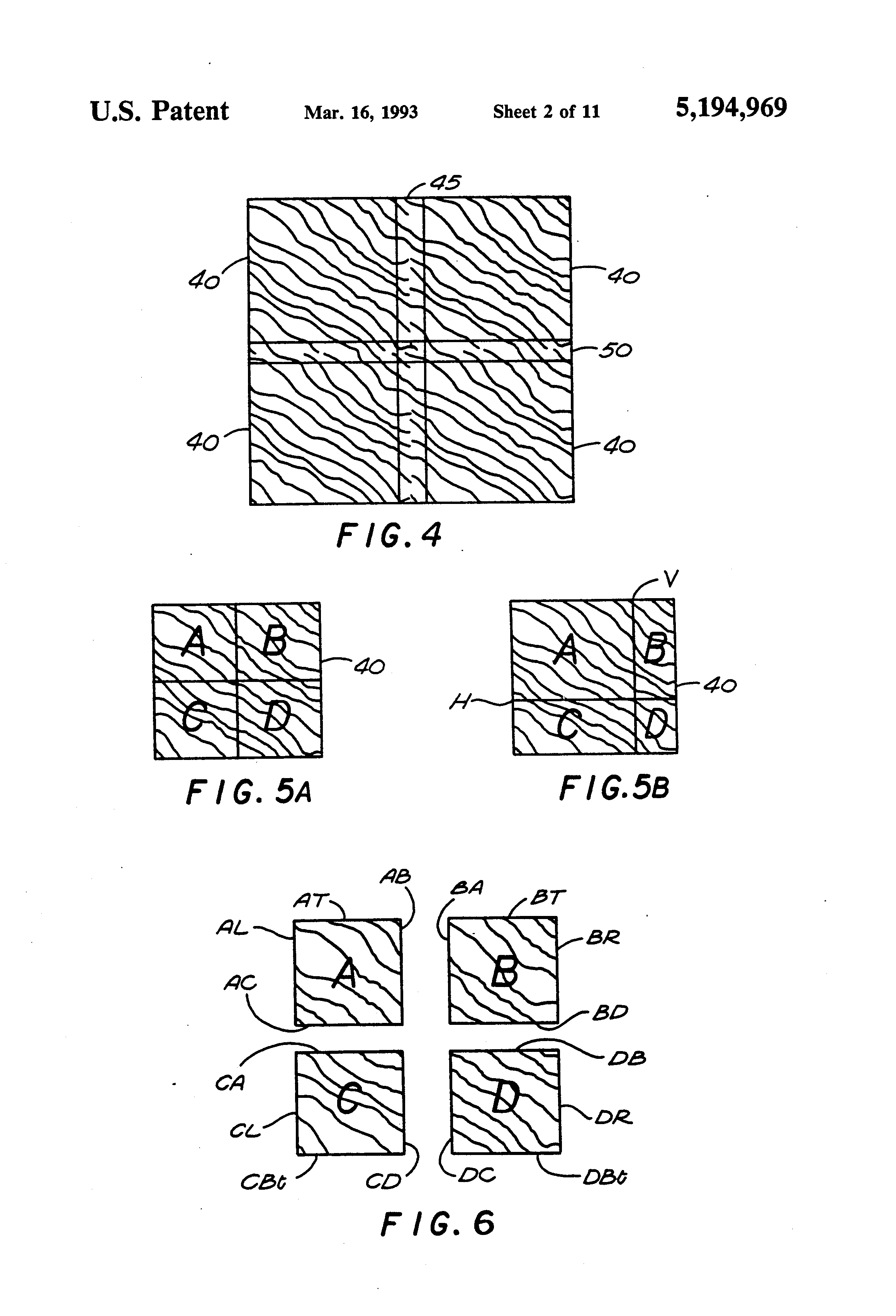 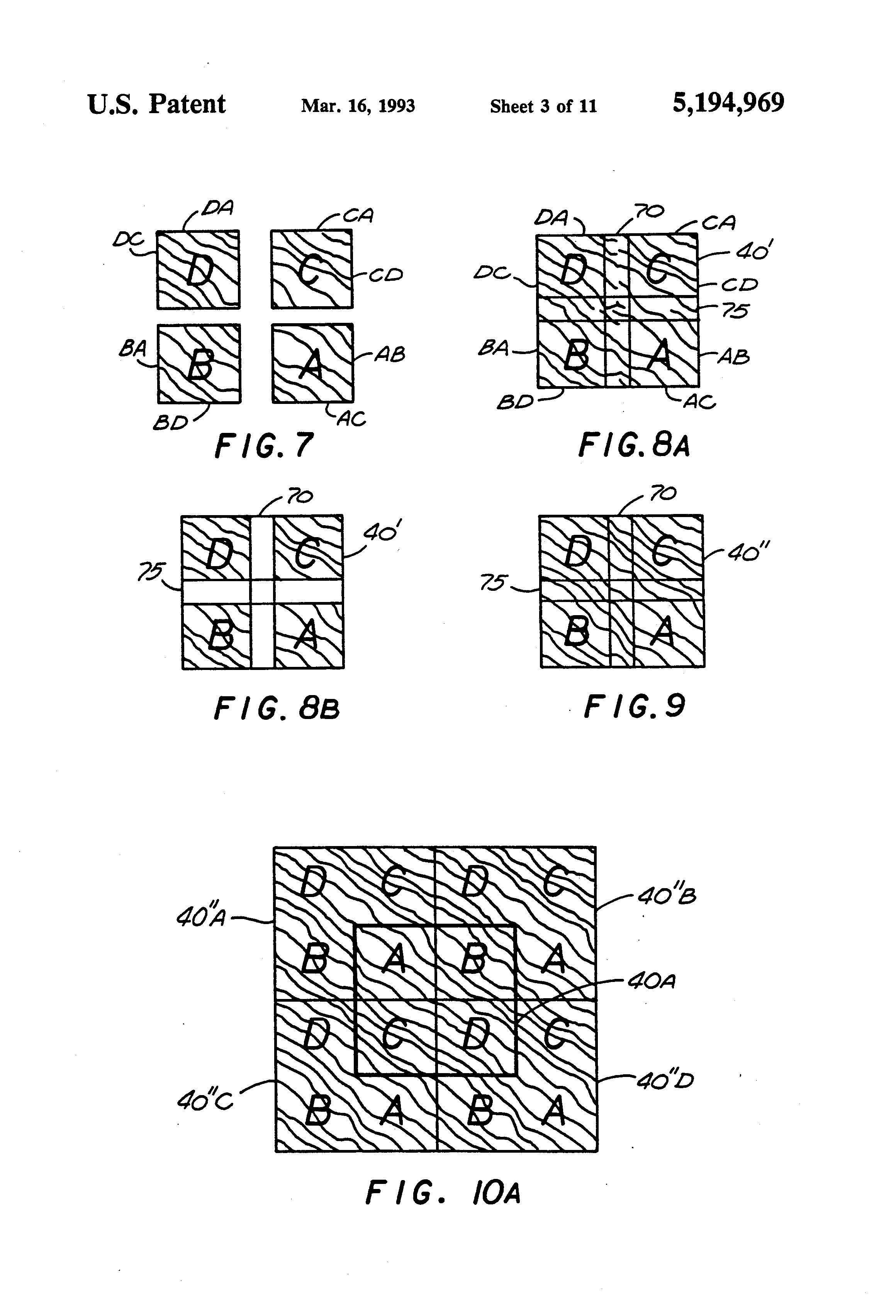 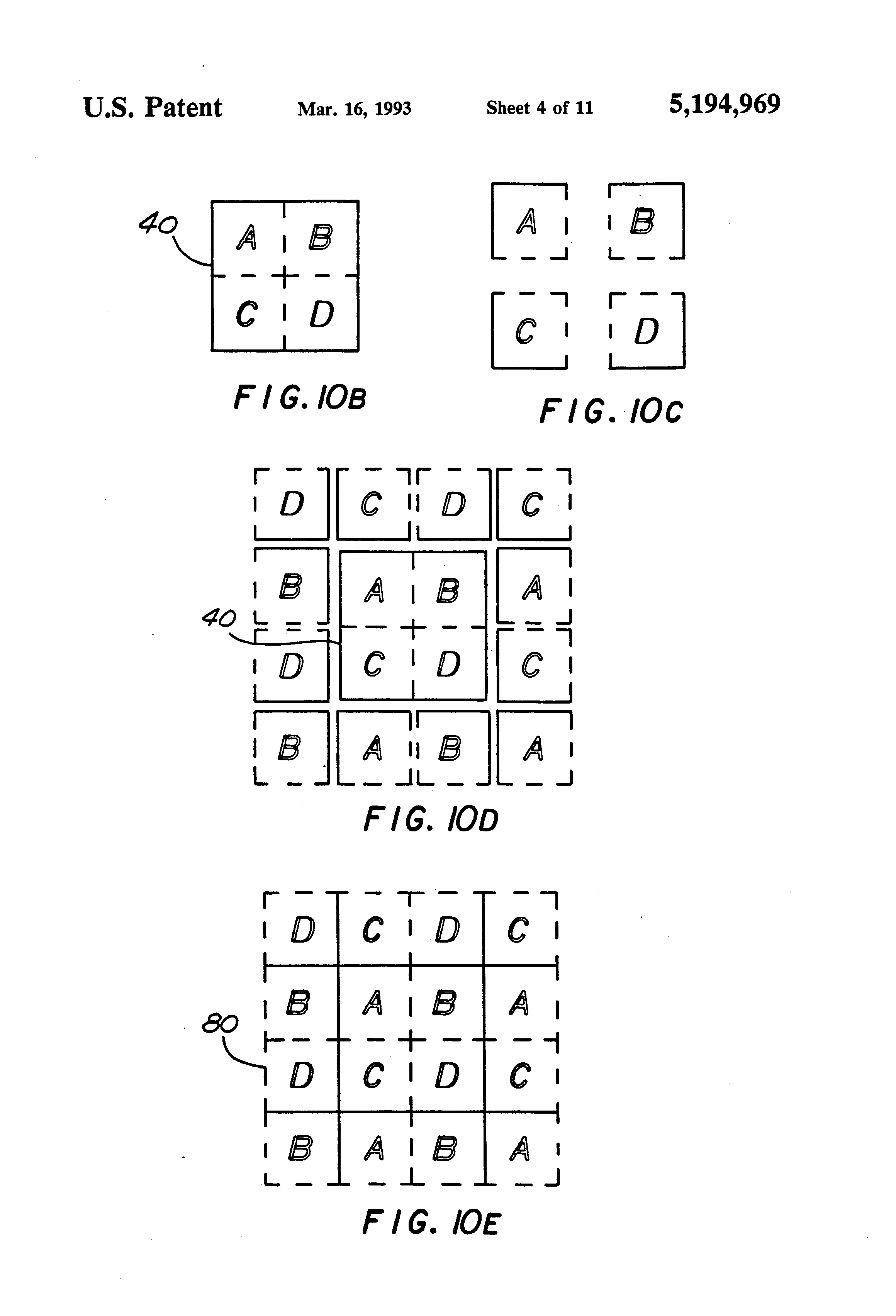 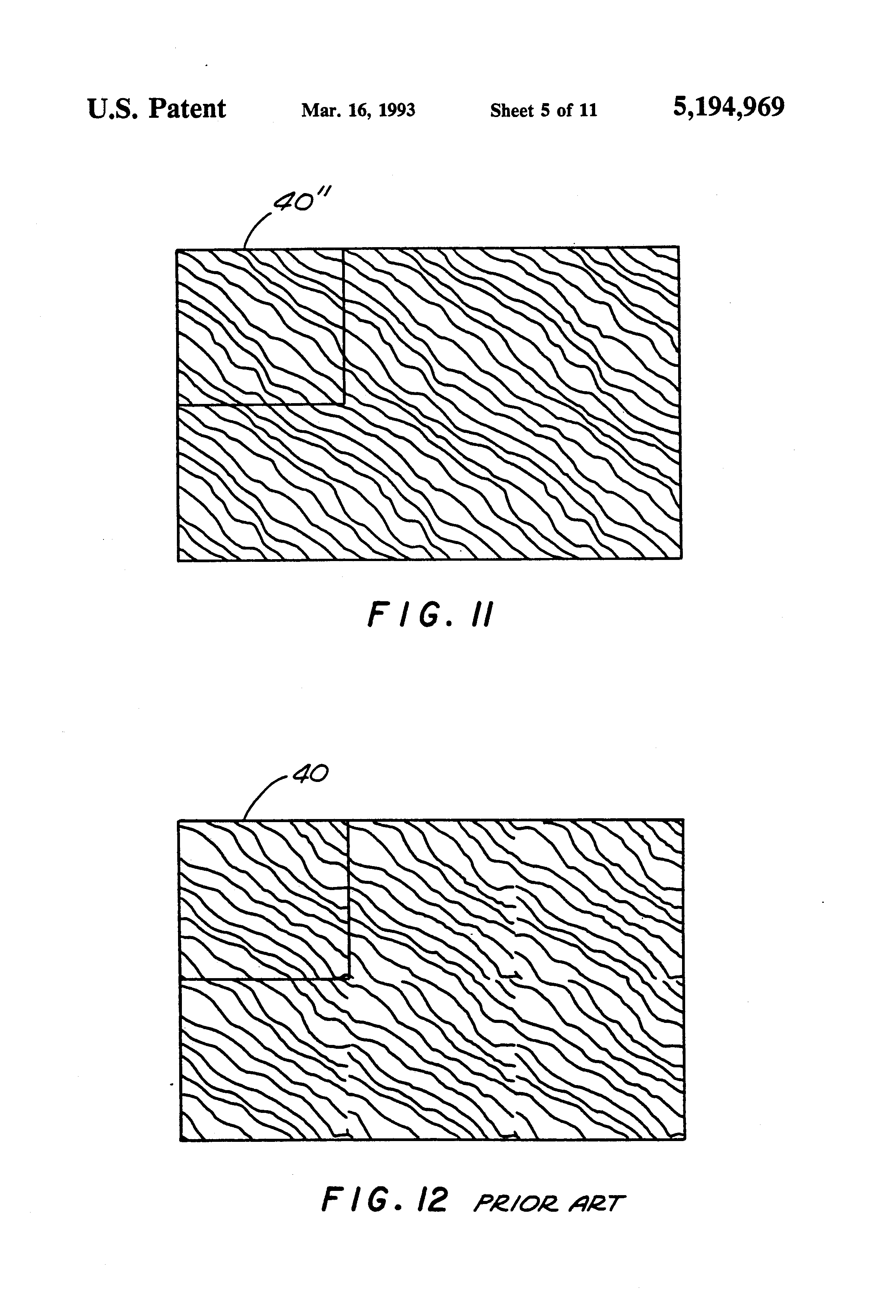 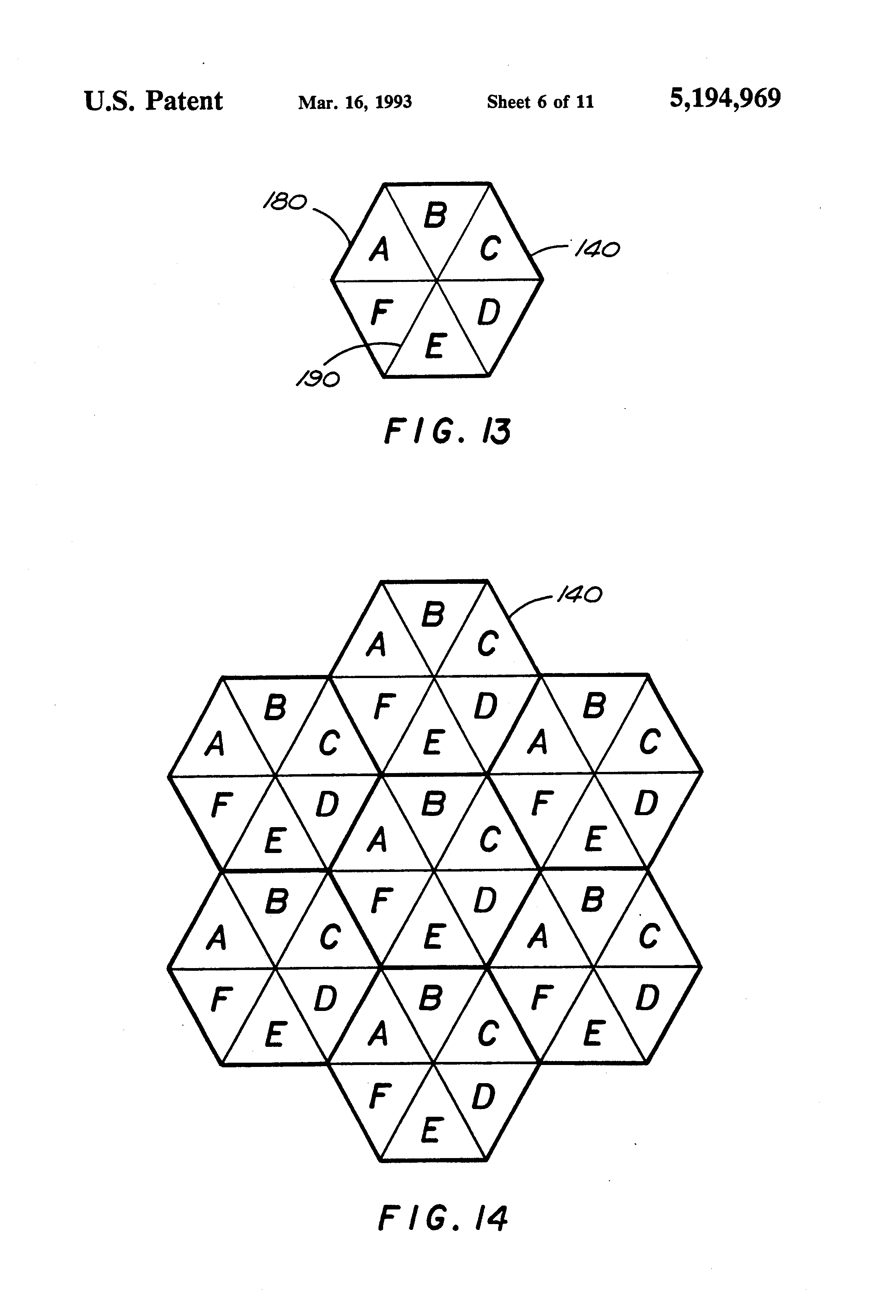 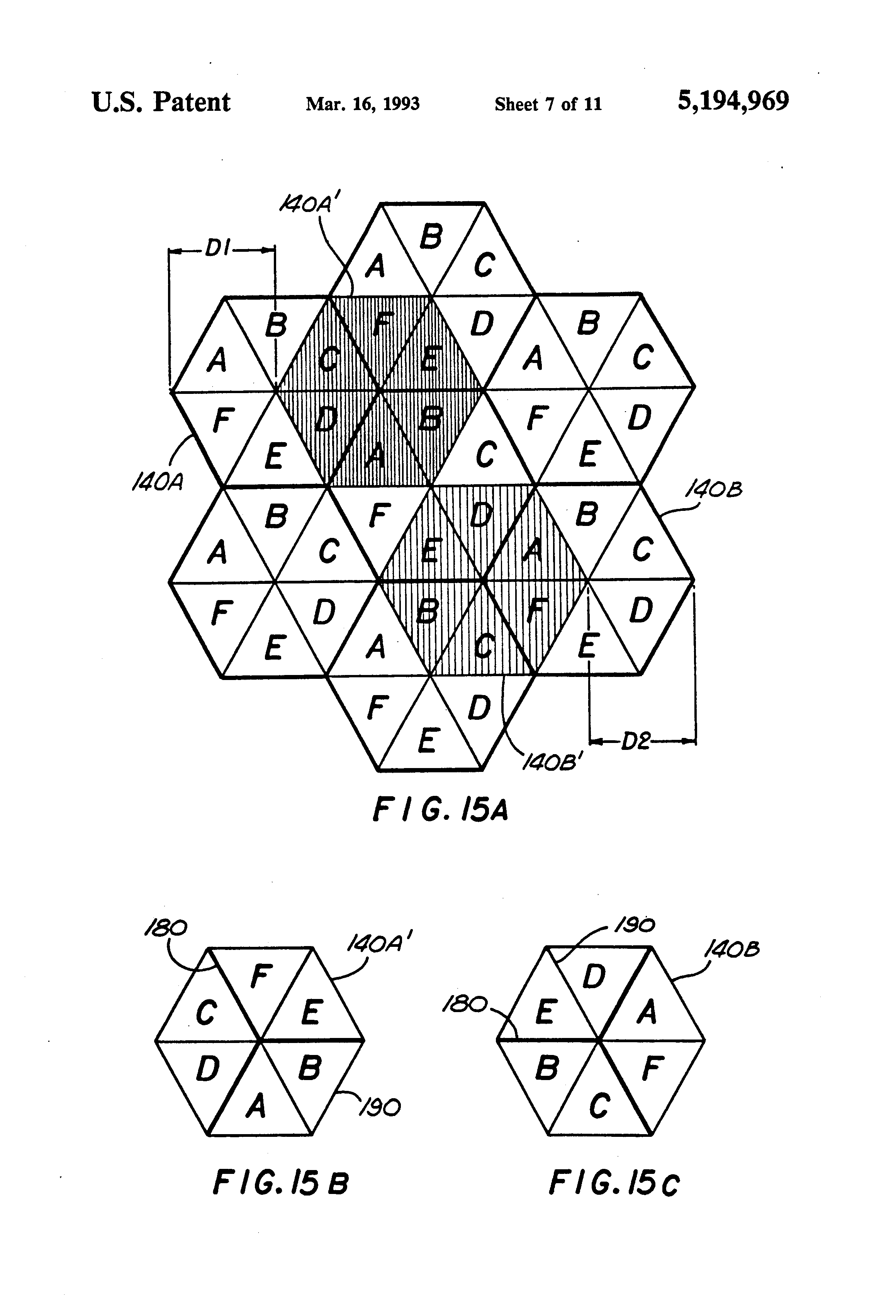 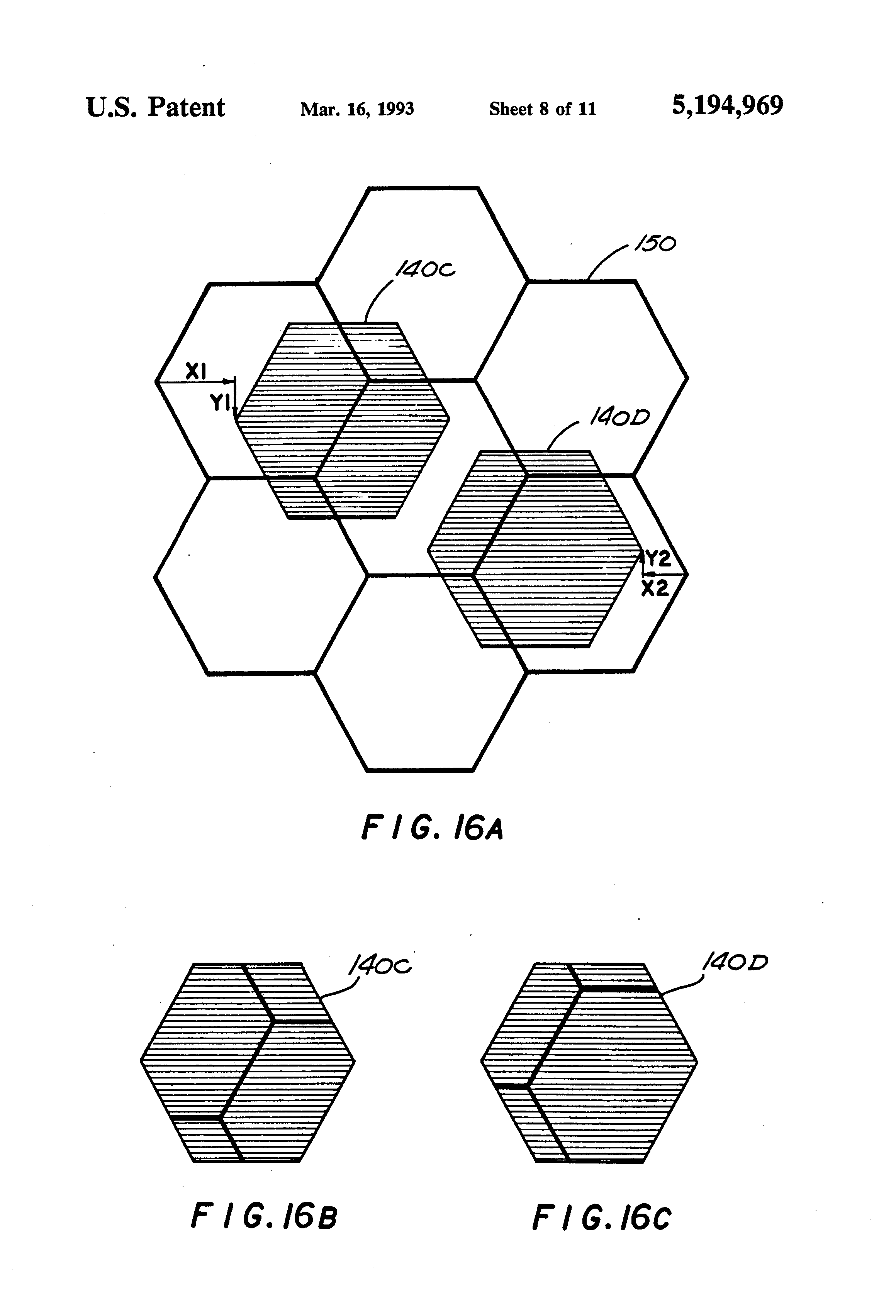 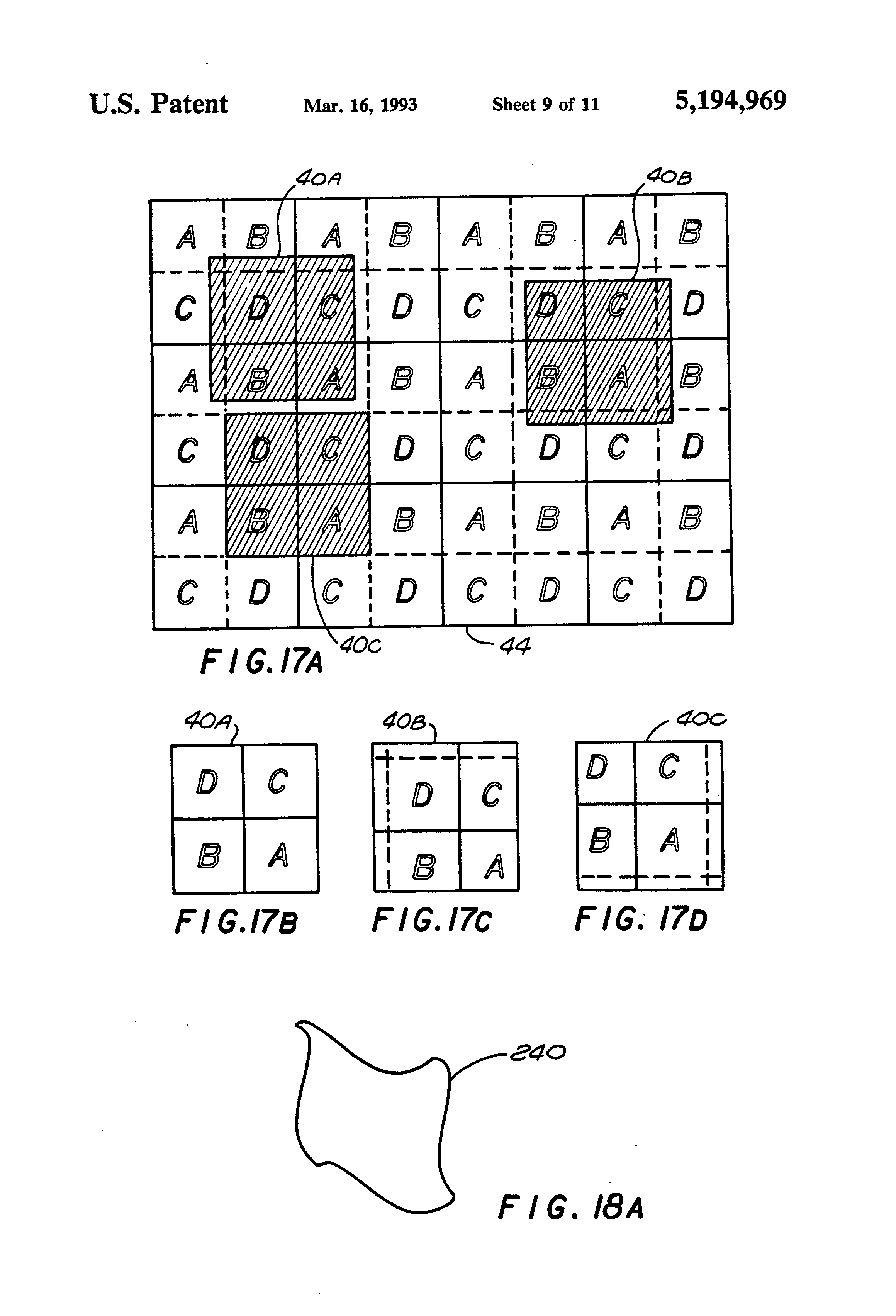 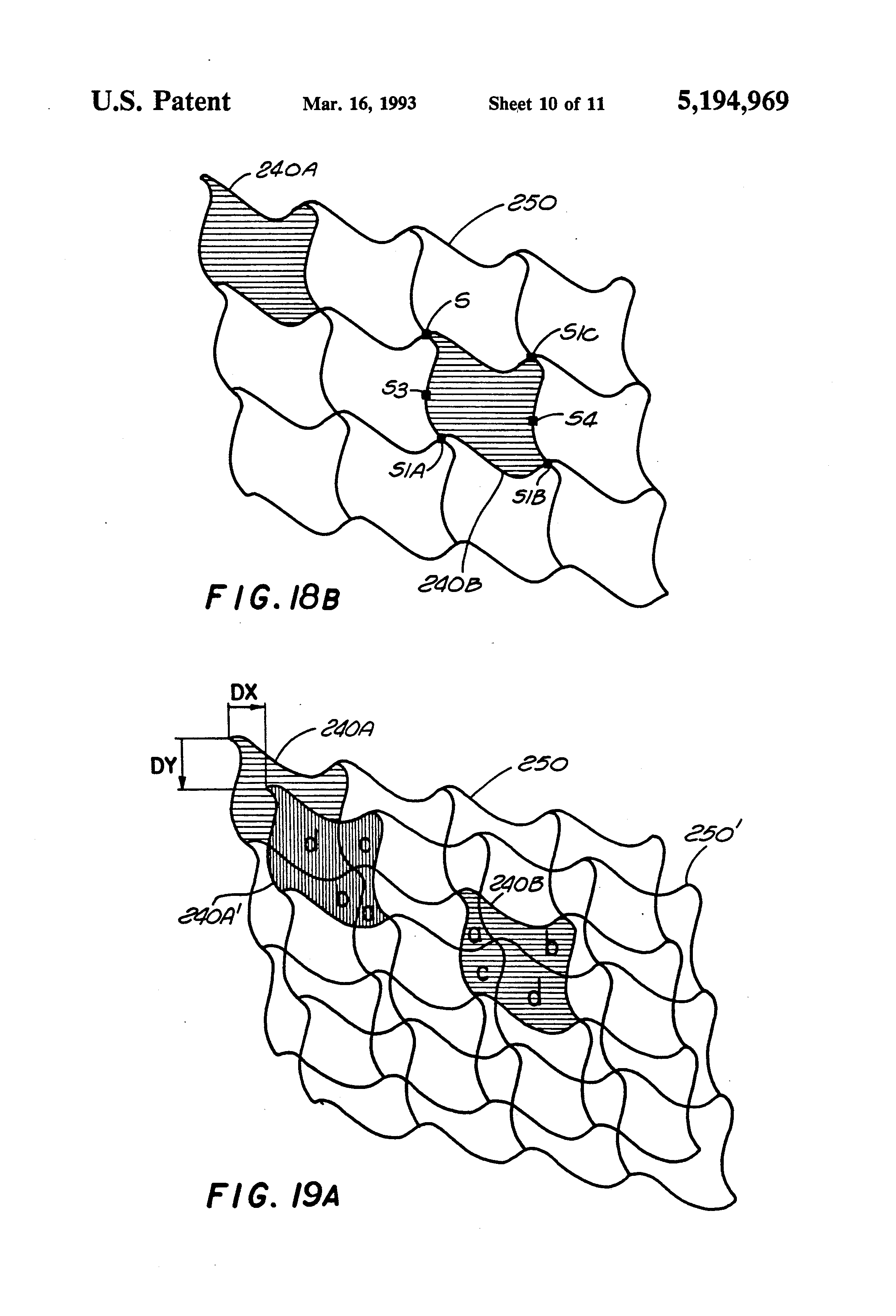 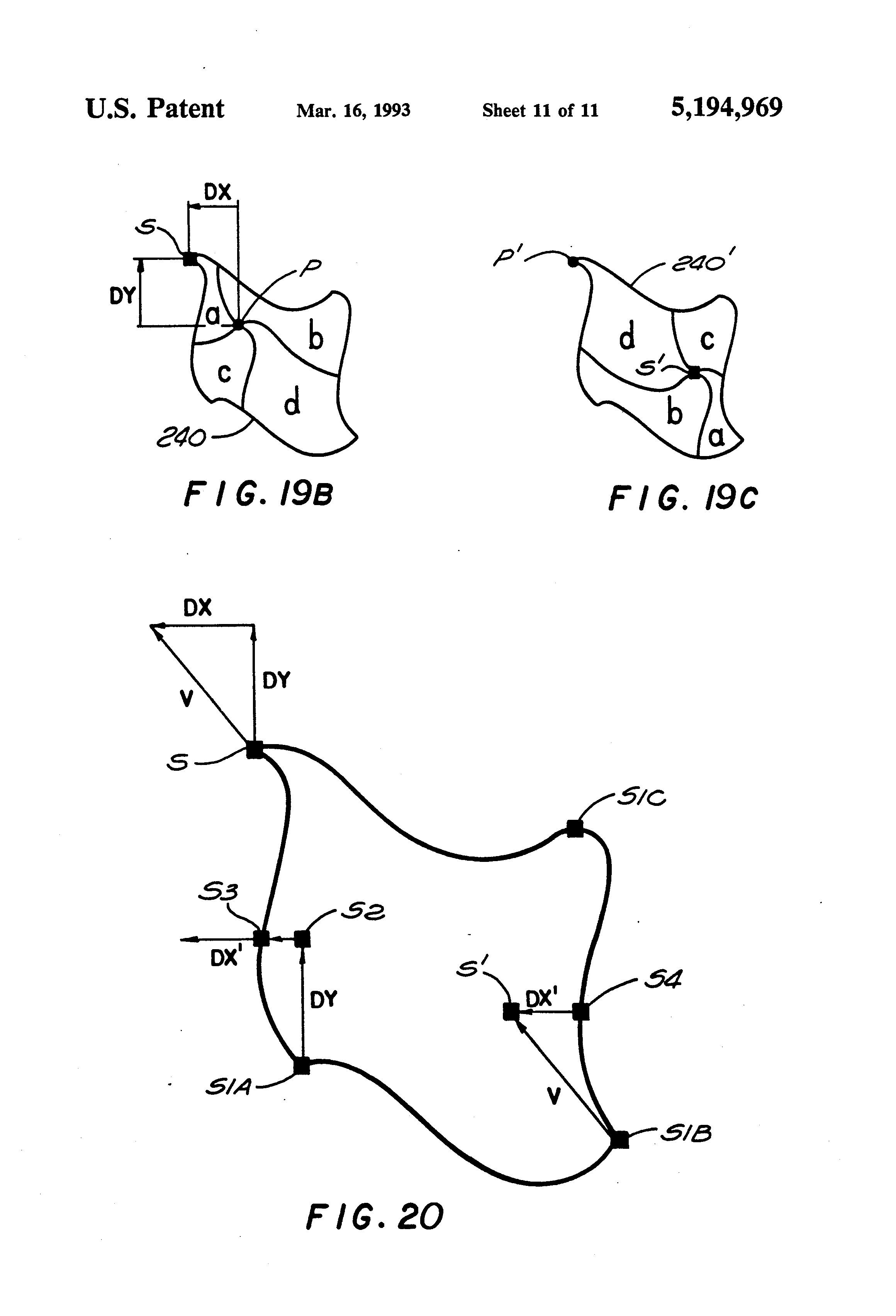 The texture library has been upgraded and now includes 16-bit bump (roughness) and normal maps. While created in the 1990's, this library still has many potential uses. Enjoy. 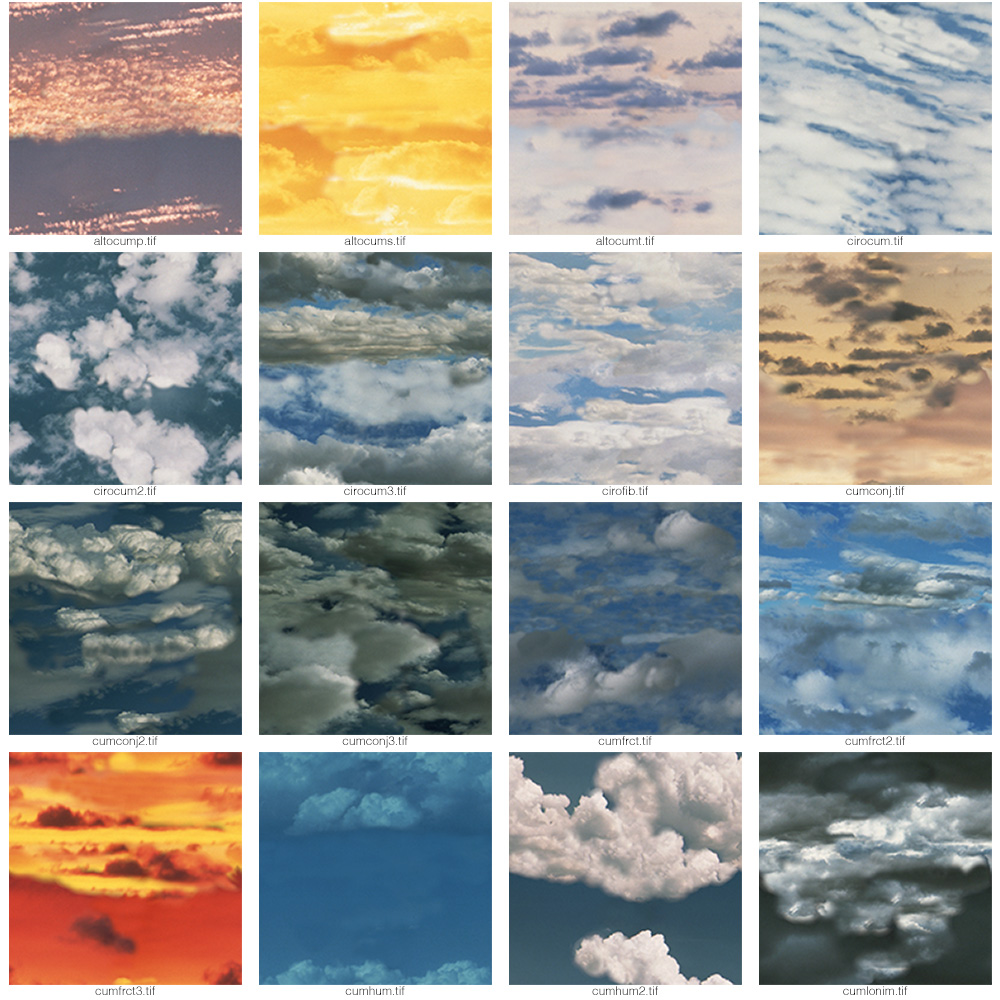 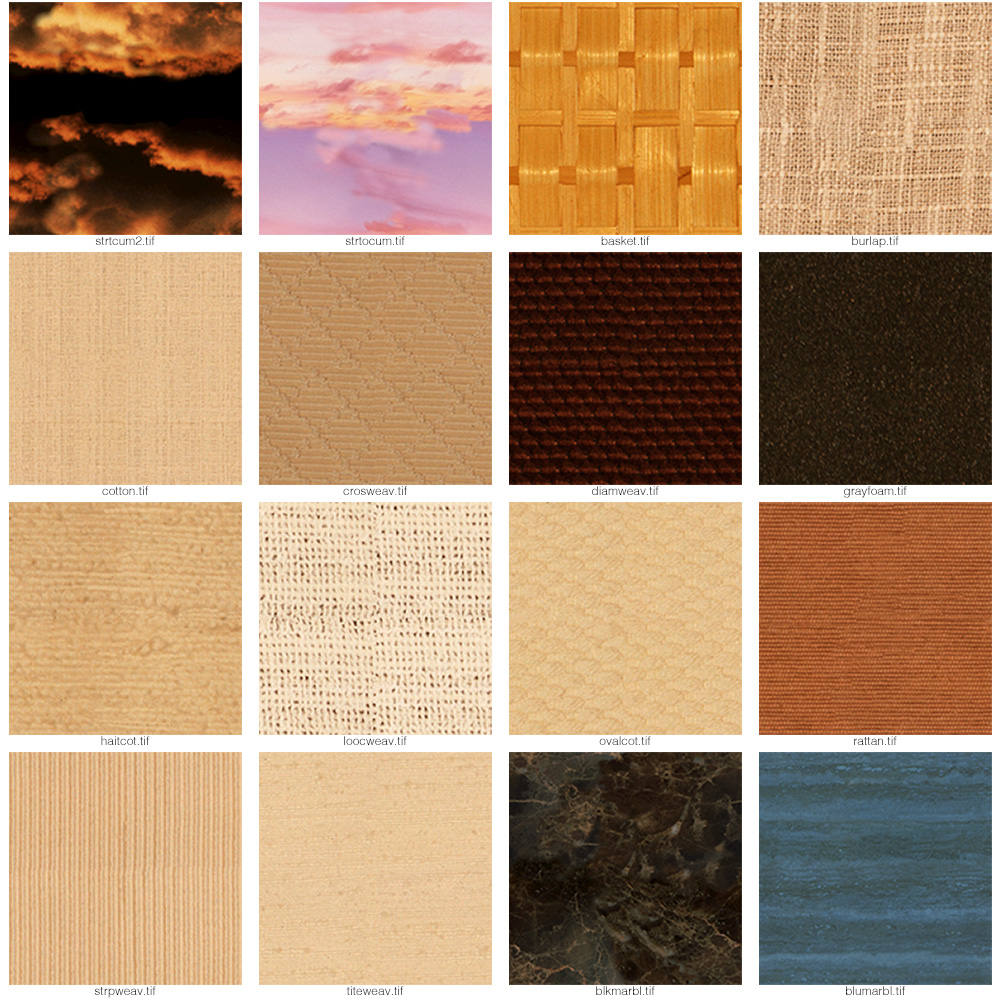 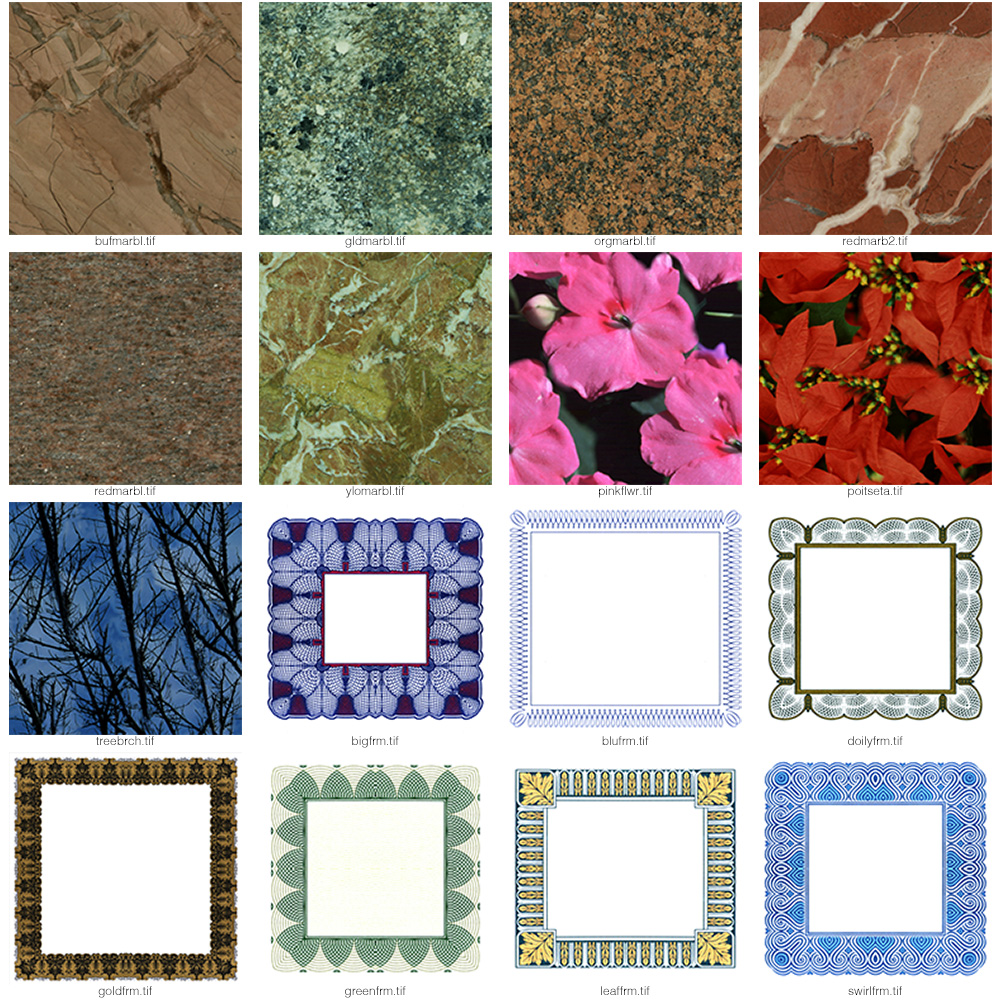 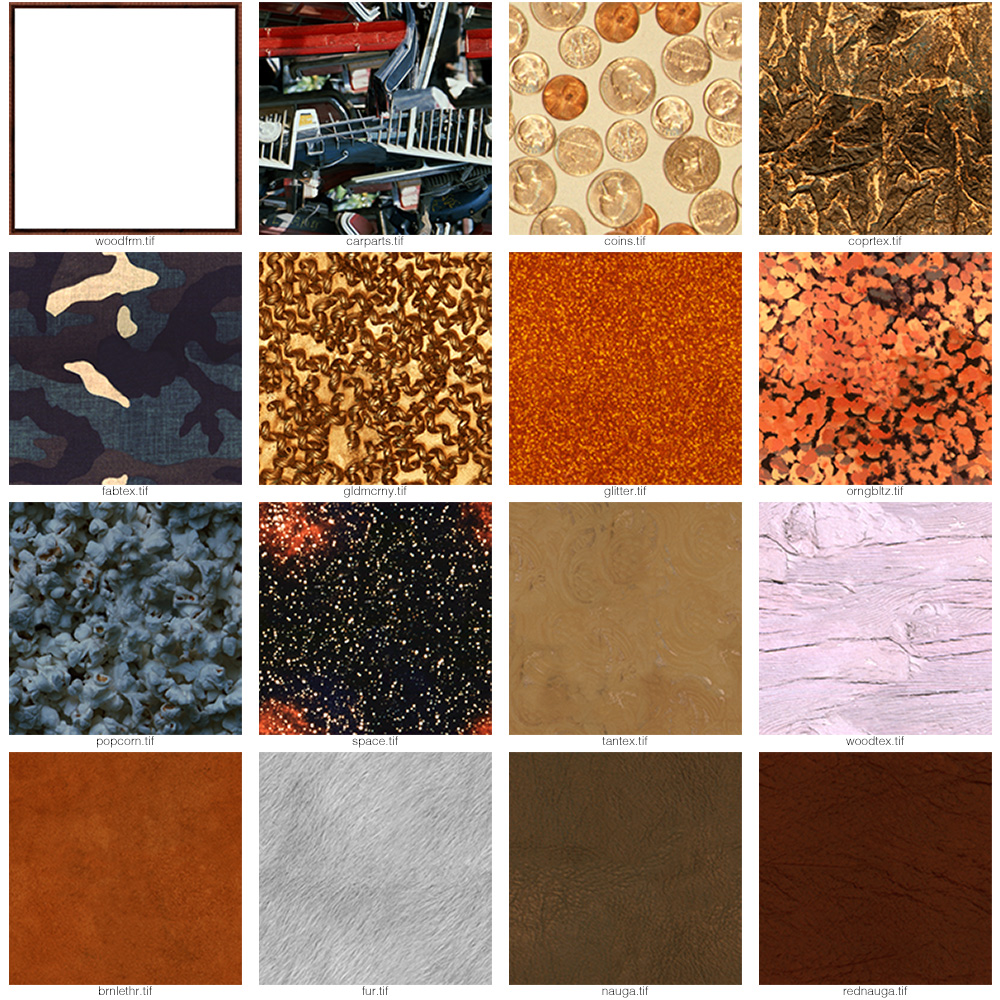 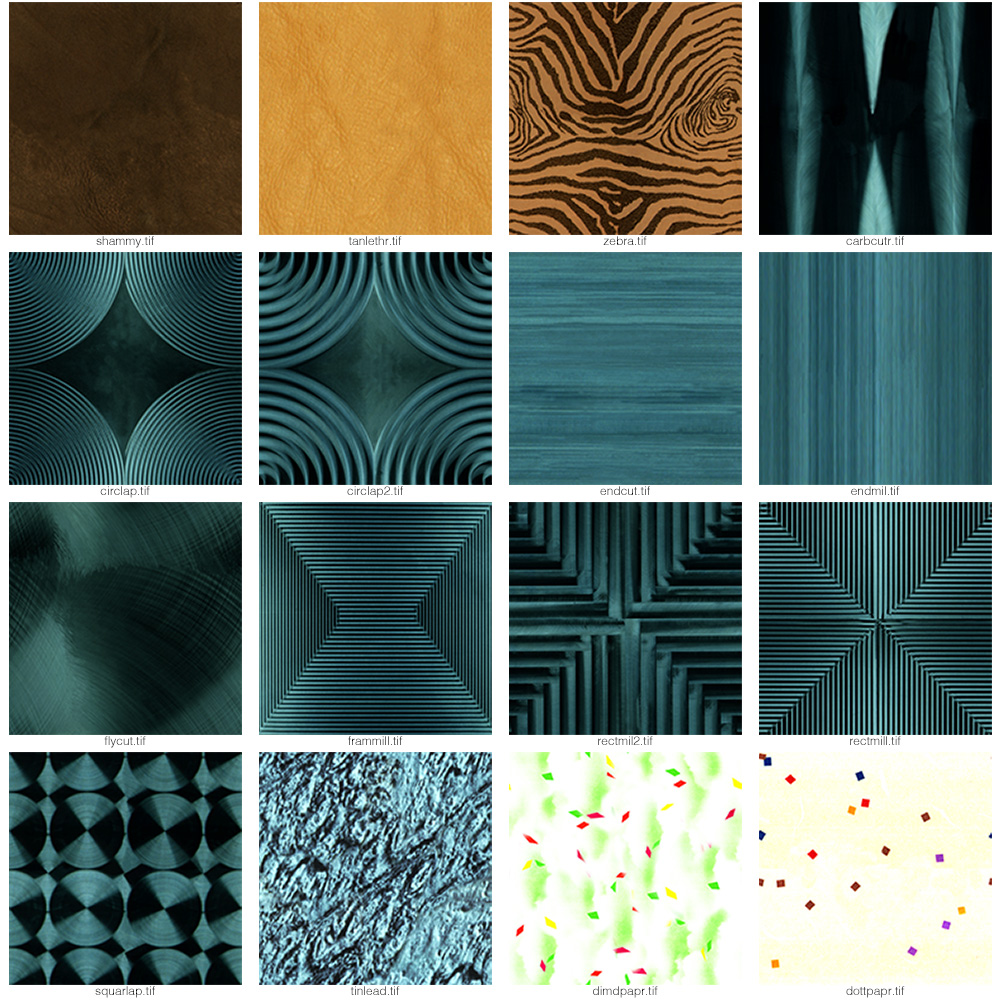 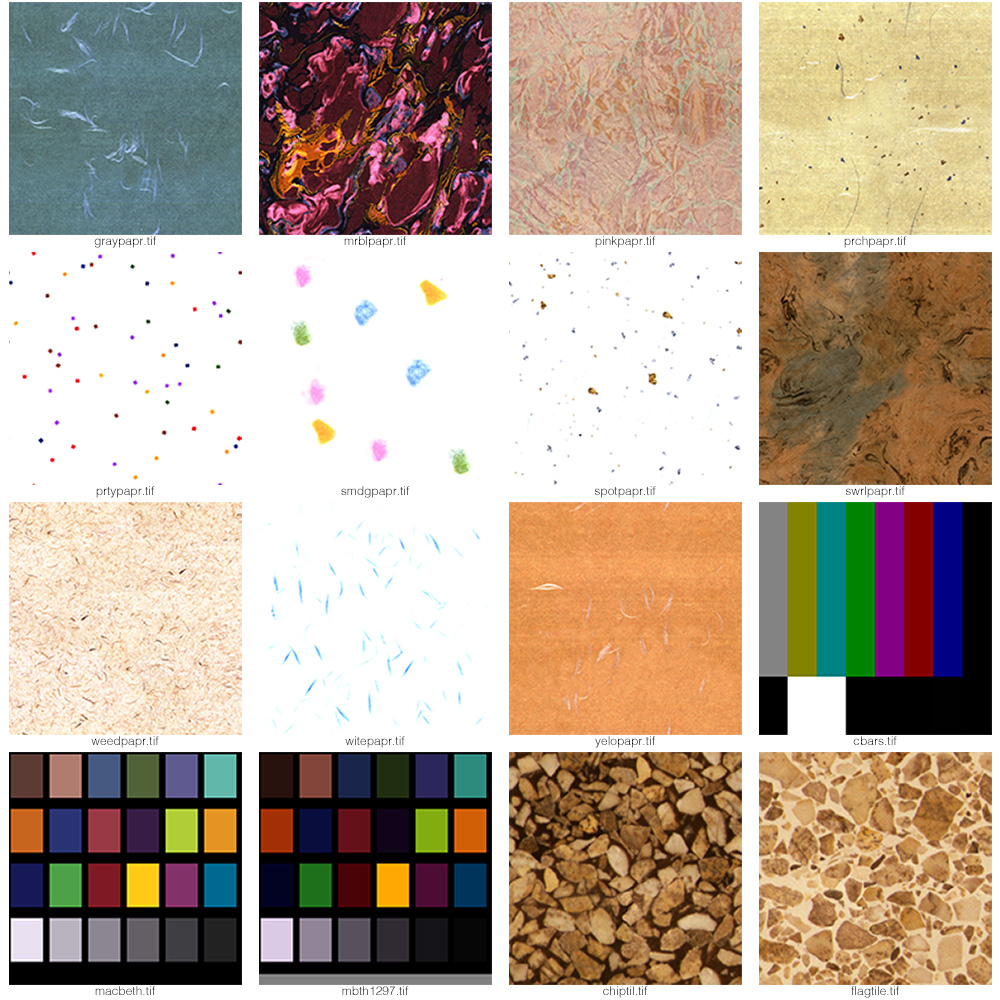 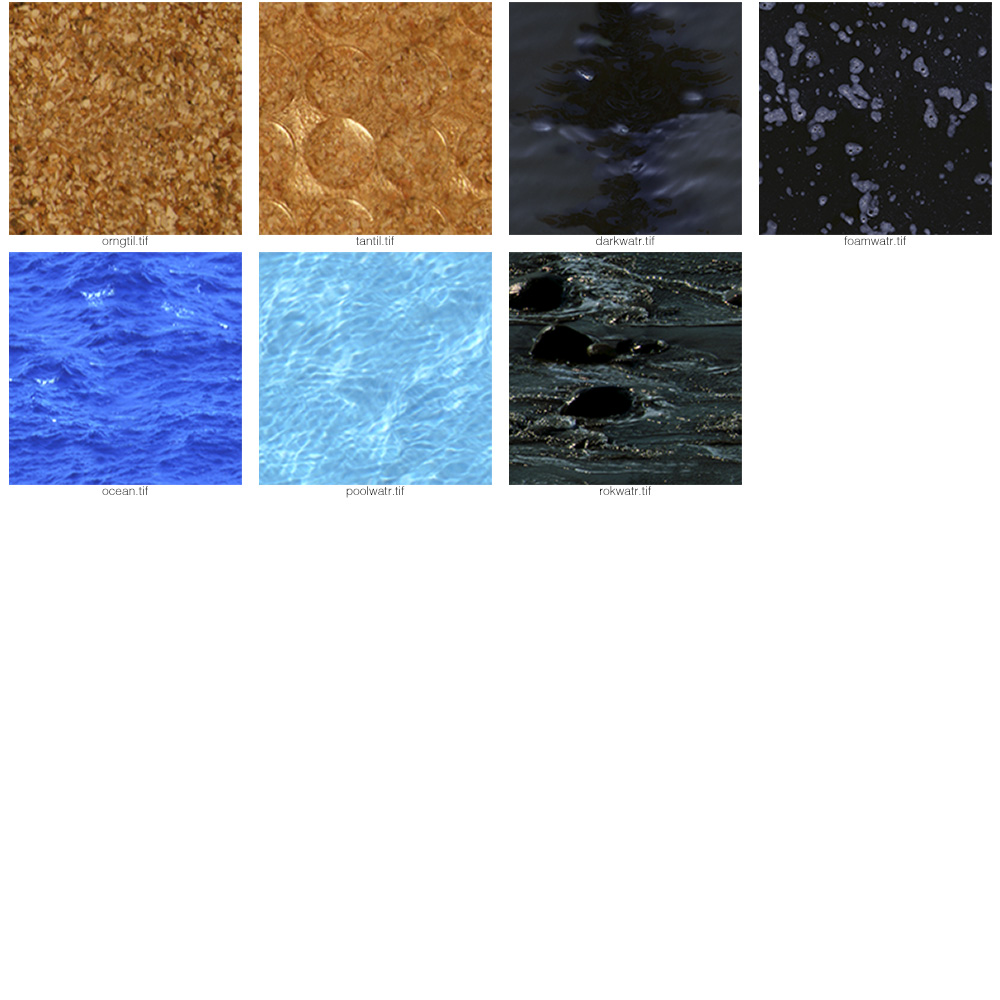 We are using the pxrRoundCube to make the texture tileable and then distributing this placement node across Multiple PxrMultiTexture nodes (diffuse, normal and roughness), which will give us the most options for seamlessly tiling our textures. 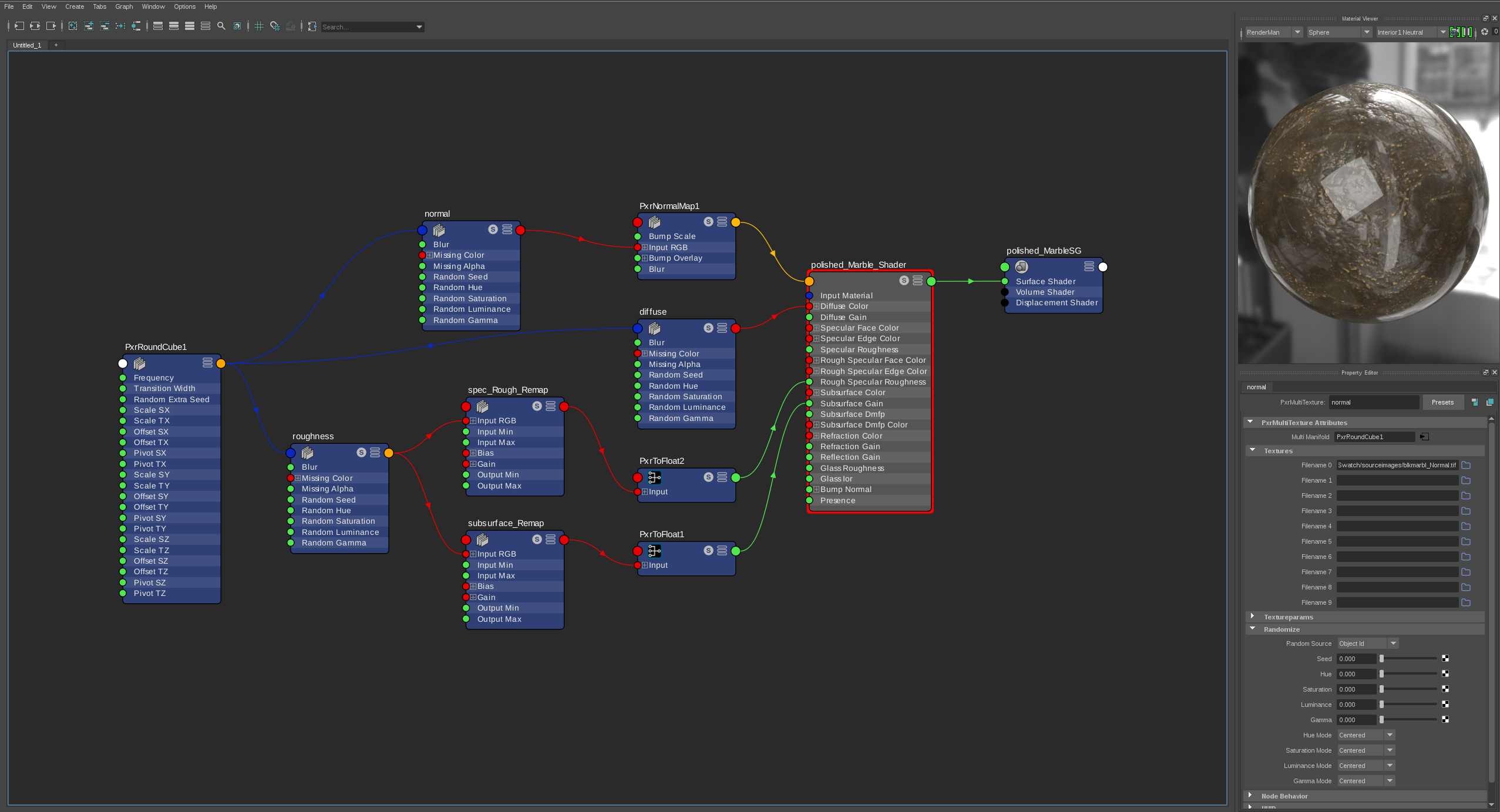 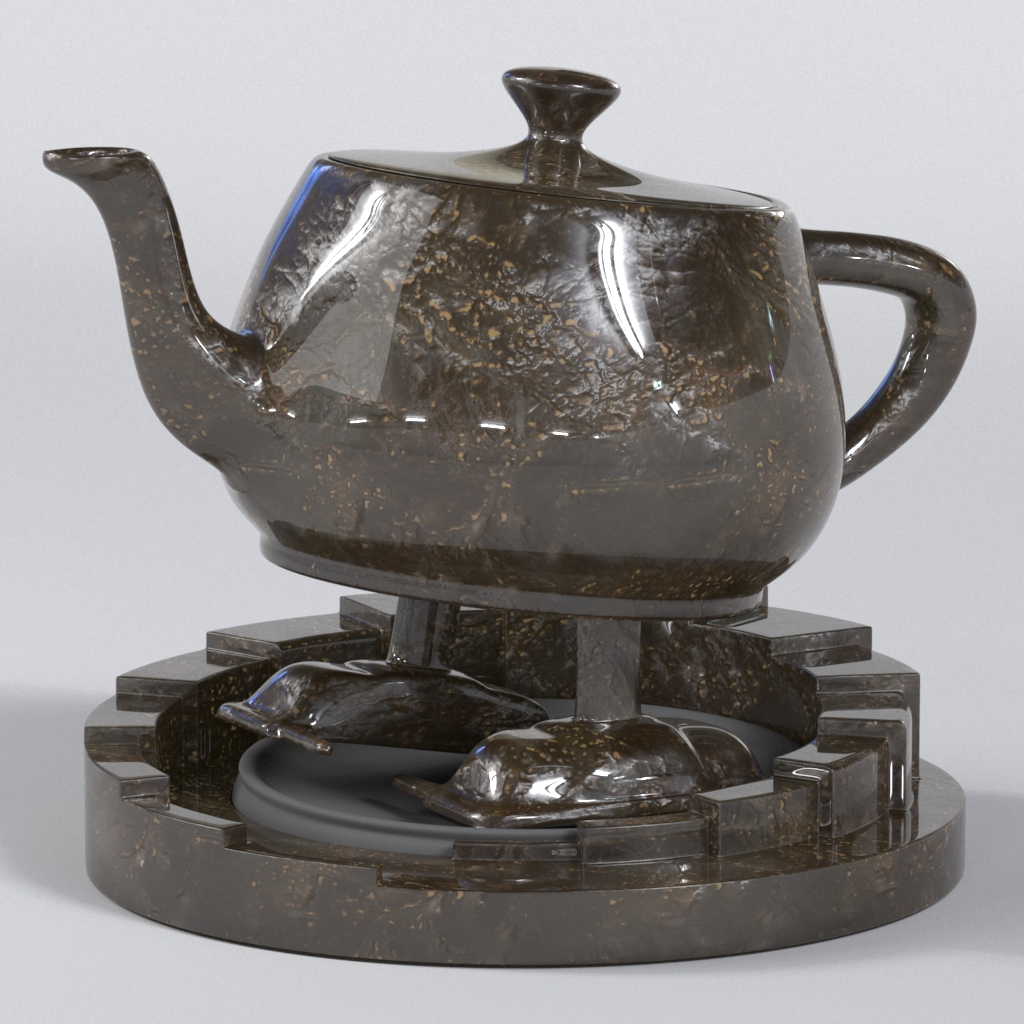 News | We have winners for "The Iconoclasts" RenderMan Art Challenge!