Meet our new RenderMan Featured Artist! With formal training in computer science and a traditional arts background, Jeremy Heintz has a fantastic mix of art and technology, which ultimately led him to Pixar's Undergraduate Program (PUPs), Dreamworks Animation, and a career in software development. During his free time he experiments with new technology in order to improve his artwork and has now won RenderMan's third Art Challenge!

How did you become a CG artist?

Art has always been in my blood. I was always drawing and coloring growing up. I was fascinated by the characters and environments in Ninja Turtles, Toy Story and A Bug's Life, which led me to have a stack of "How To Draw ... " books where I learned some basic techniques. I was also very interested in computers and by the end of high school I was already working in Maya. 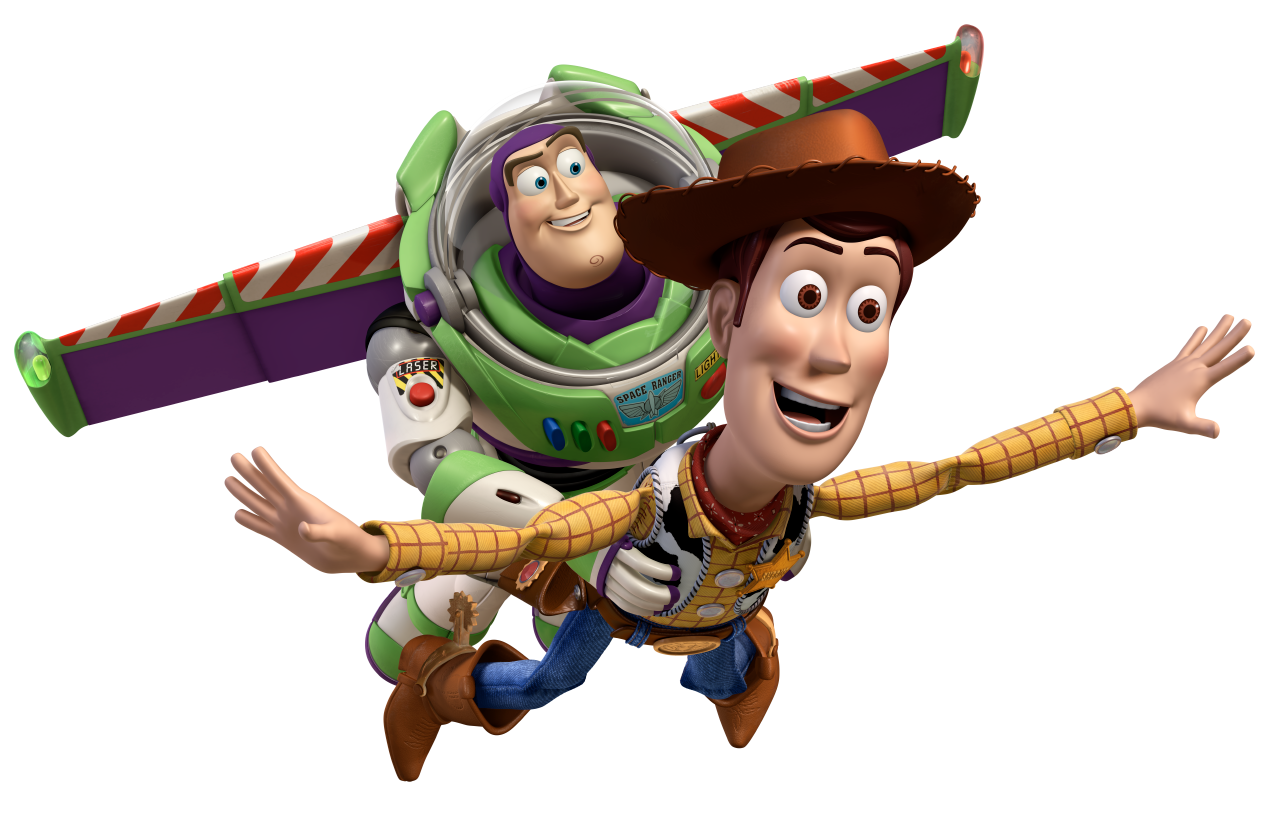 Pixar movies were an inspiration for Jeremy growing up

I studied Computer Science at the University of Utah, which coincidentally was where Ed Catmull studied Physics and Computer Science as well. There is a gallery in the Warnock Engineering building dedicated to Ed Catmull that had a display of some of his breakthrough work during his tenure, including his 1972 work "A Computer Animated Hand," along with some of his subdivision algorithm research.

This inspired me and during my junior year I gathered some of my personal projects into a demo reel and sent it off with an application to Pixar's Undergraduate Program. I was in disbelief when I got a call! One of their first questions was if "I knew anyone else at Pixar who studied at The U" ... nailed it.

Those three months were the most inspiring and influential I have had. I was blown away by the complexity involved in making an entire feature! Up until then I was naive and thought entire films were made start-to-finish in something like Maya; the exposure to the entire pipeline was something I'll never forget. The PUPs were fortunate enough to have a lecture with Ed, where I made sure to sit front row with a bright red University of Utah shirt on. I knew it caught his eye, and midway through his lecture he stopped and called to me "Hey, nice shirt!". I was gleaming, what a cool experience. 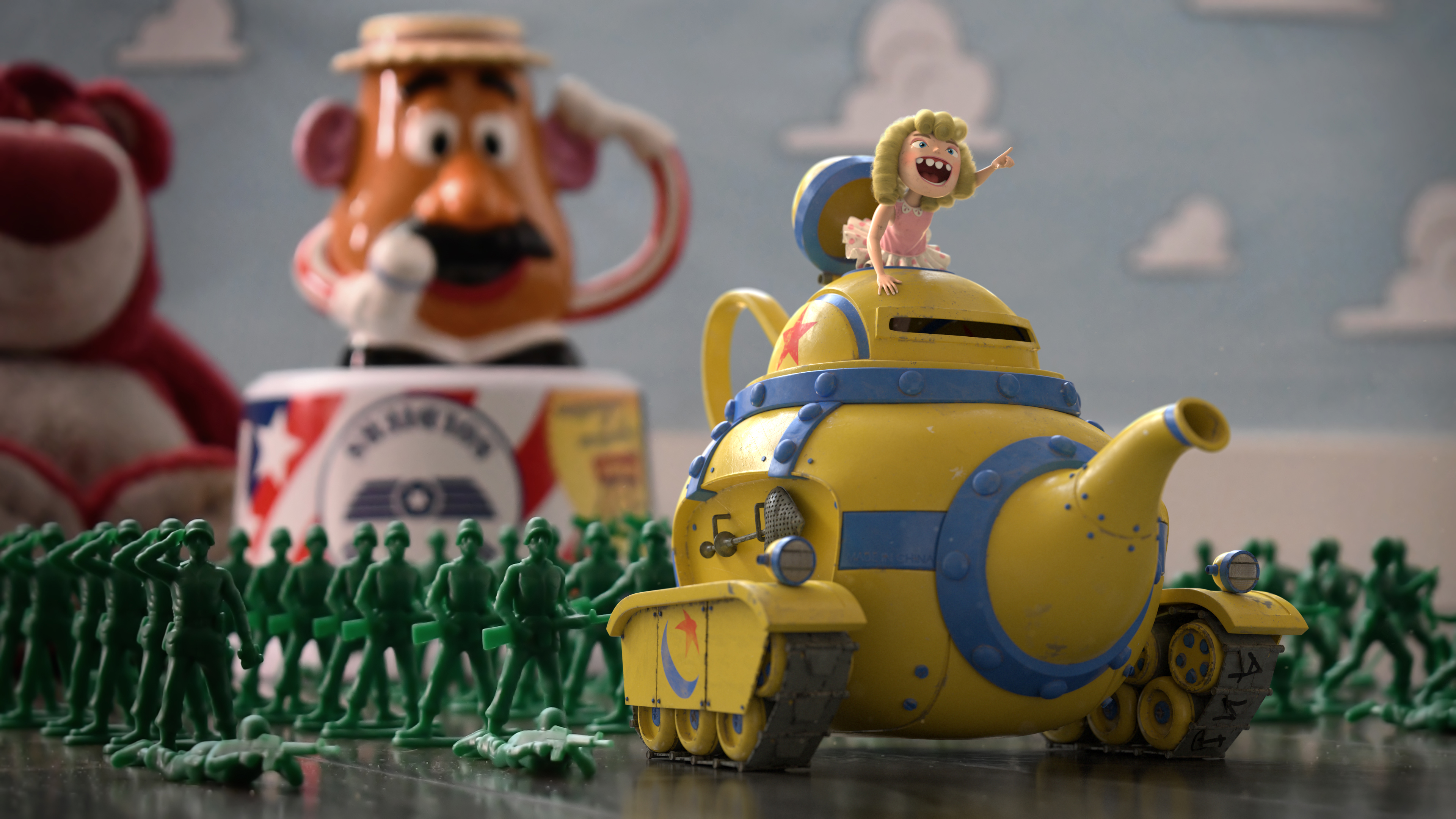 After the PUP I went back and finished out my degree at The U. Then was able to join the lighting team at DreamWorks Animation. I worked on their proprietary lighting tools until jumping on the film Turbo. I learned so much there, and getting the opportunity to work on a large-scale feature was incredible. I currently work as a Software Engineer in Salt Lake City and continue to focus on CG, constantly practicing and challenging myself to try new things.

Jeremy worked on Shot Lighting and Compositing on Dreamworks' Turbo

Pixar films have always been my main inspiration, not only for the rich stories but for the incredible renders and visuals. My eyes get glossed over when seeing one of their films for the first time, like a kid in a candy store! Ratatouille remains my favorite film of all time; its rich color palette really speaks to me. I've always been a huge Toy Story fan; Toy Story 3 was released while I was a PUP, so several of the lectures and assets that we worked with throughout the program came from that film.

I have to shout out my uber-supportive wife who constantly encourages me to do what I love. Her passion for animation shines through me, too.

Ratatouille is Jeremy's favorite film of all time!.

How do you balance work and life?

Over the years I have really learned the value of exercise and family. If I slack in either of those things, my work suffers. Long hours in front of the computer can really wear on me, and often the best thing is to take a day off. I find I come back more focused and productive when I do that. Since most of my CG work these days is done after-hours, it's been very beneficial to plan my week out in advance to make sure I maintain a proper balance. This also helps my wife know when I'll be away for the night.

In the Pines © Jeremy Heintz

Making "In the Pines" Jeremy learned SpeedTree and RenderMan

Any projects coming up?

I've been exploring Quixel Megascans lately and I'd love to put together a new personal piece using some of those assets. Christos from Lollipop Shaders also demo'd some of his fantastic NPR shaders that looked super cool, I'd love to see what I can do with those. Cool stuff on the horizon! 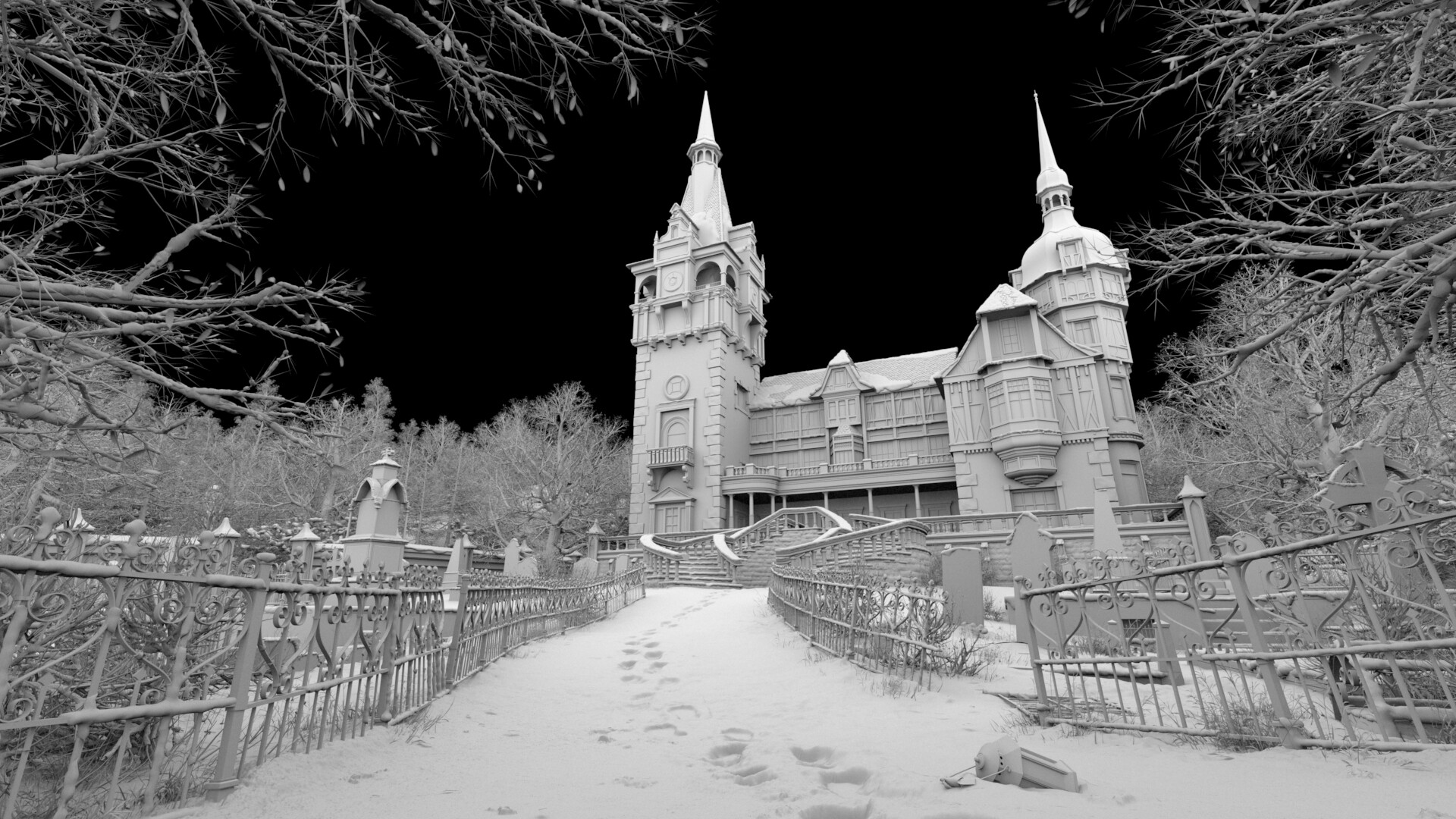 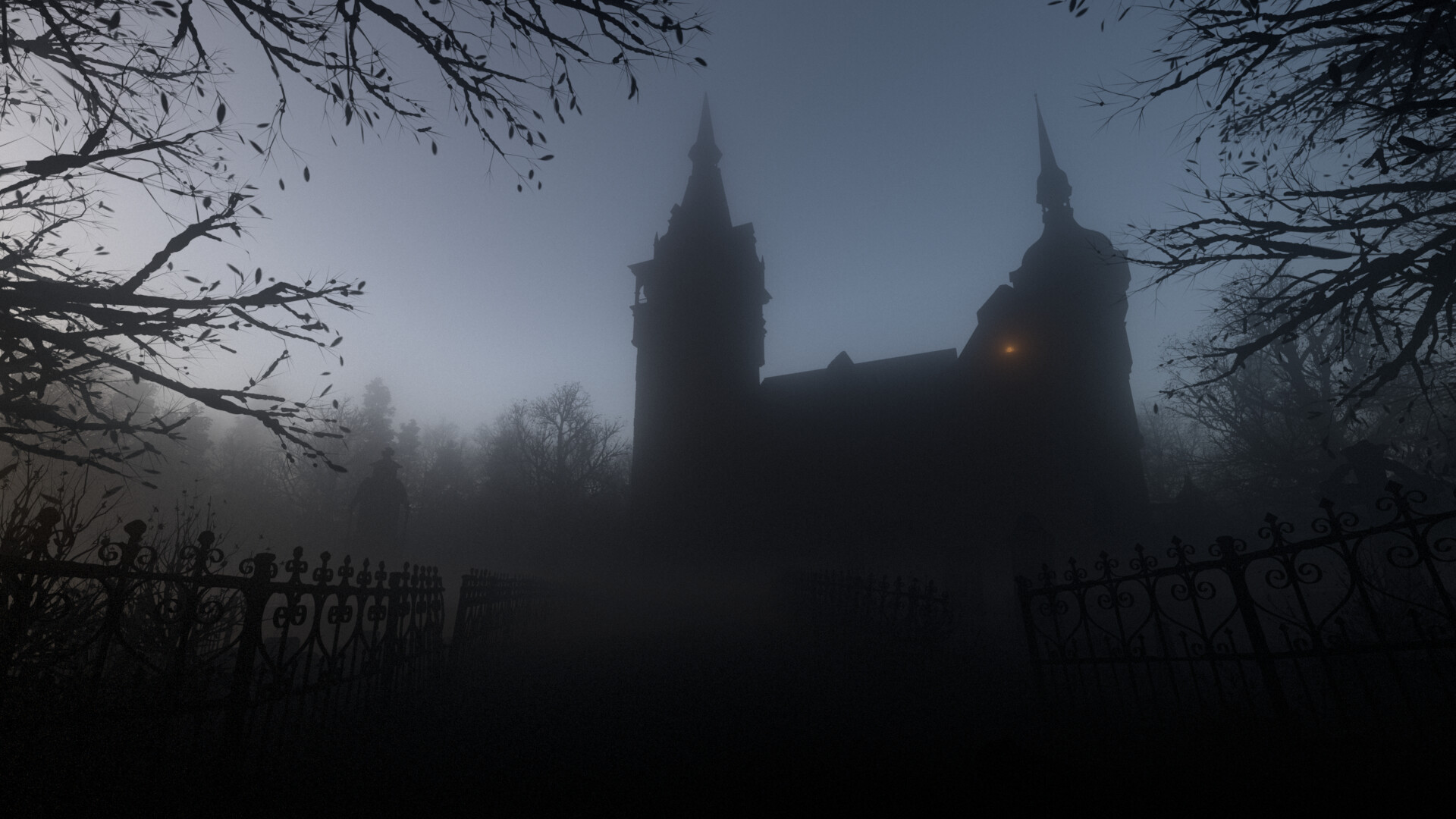 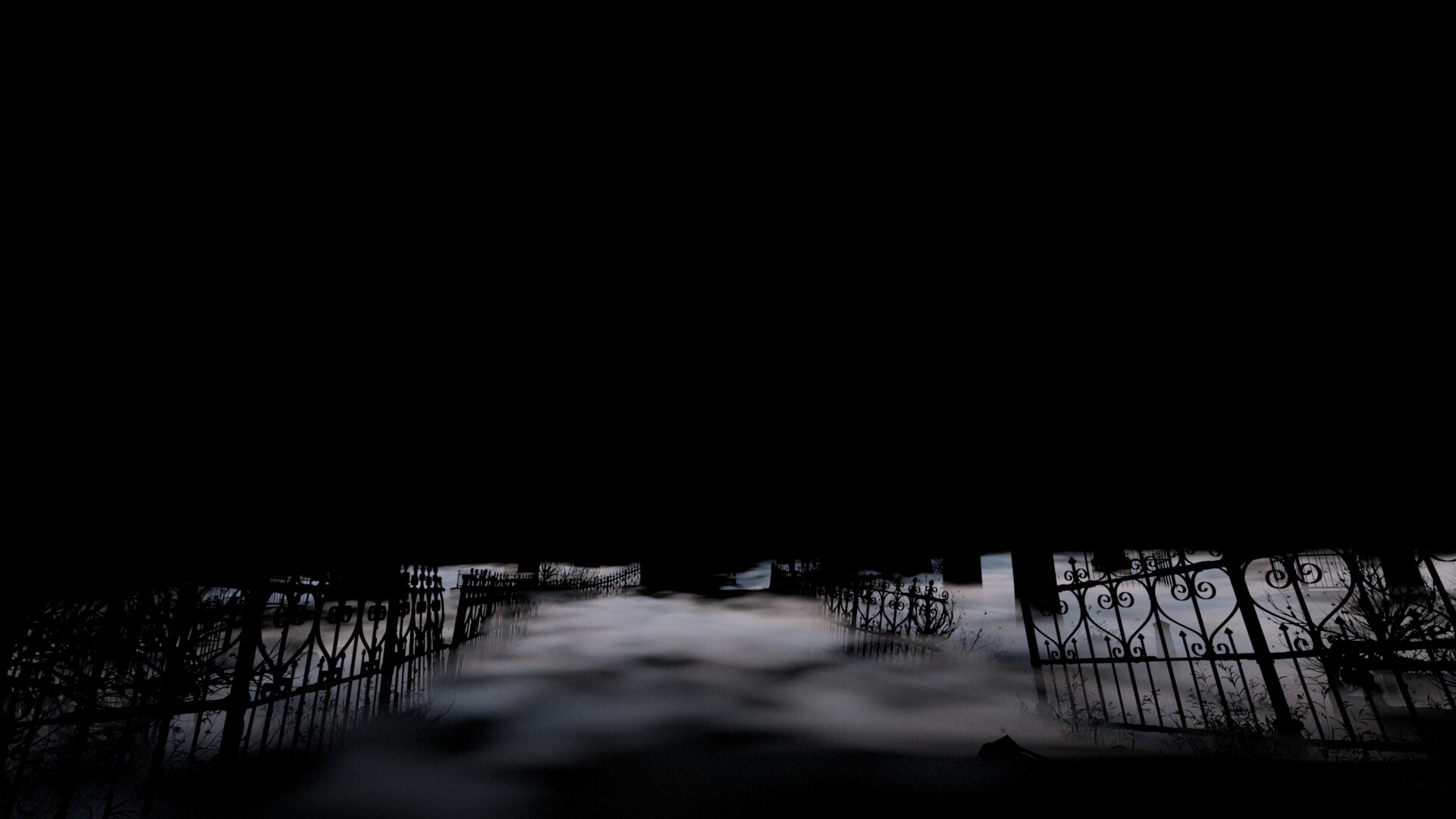 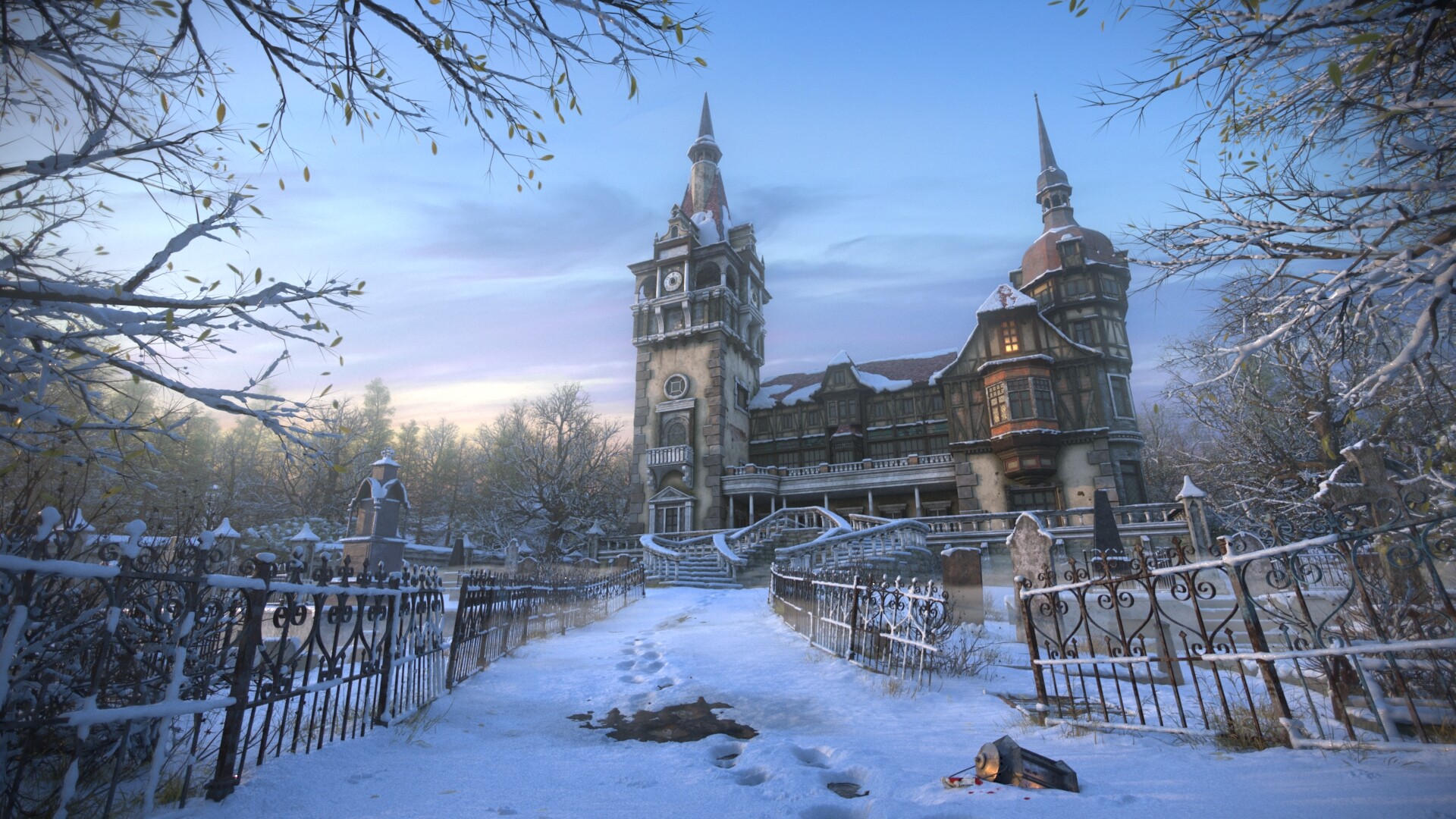 Have you given RenderMan version 22 a spin?

I haven't been able to use it! I have to wrap up a few things using RfM 21 before I get the chance. It's like a late Christmas present for me though, can't wait to get my hands on it! The live viewport and accelerated NVIDIA Optix denoising sound impressive, I know I won't be disappointed!

A big shout out to Pixar and the RenderMan team! They've been an excellent host of the art challenges that have really brought the best out of me. Until the next one!